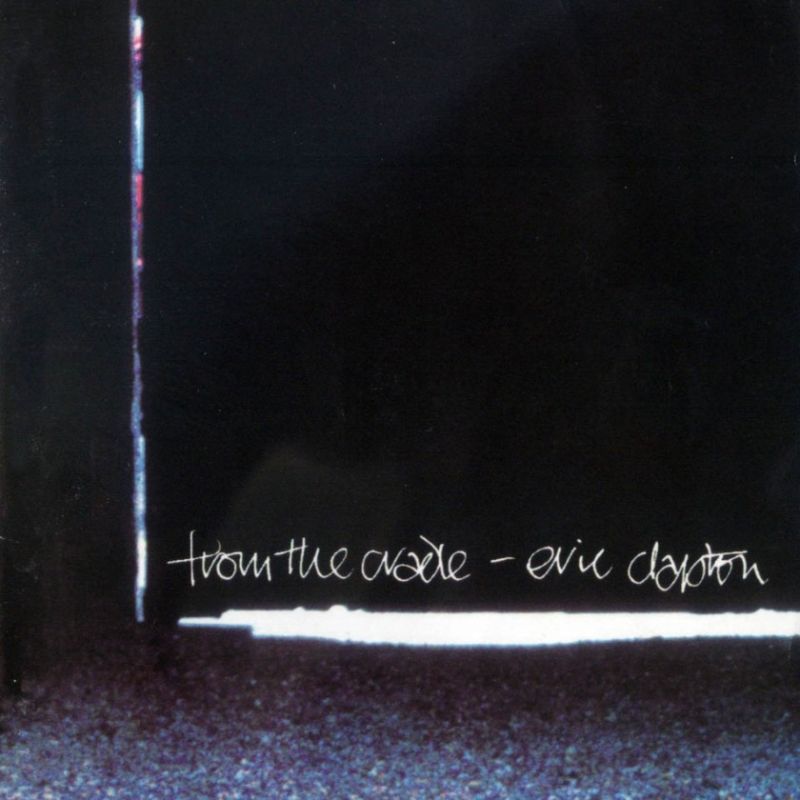 2 thoughts on “Today: Eric Clapton released From The Cradle in 1994”