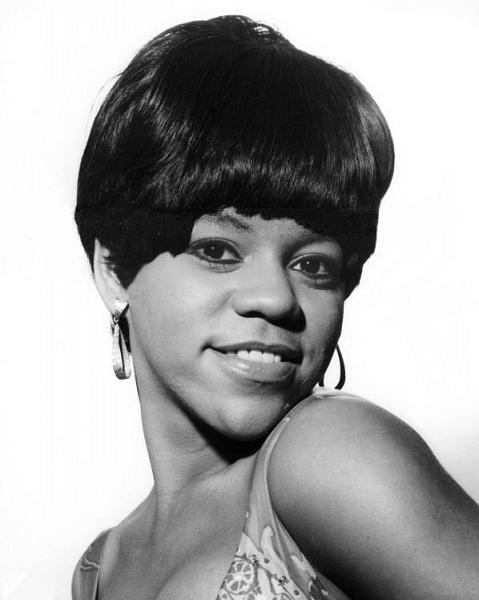 Ballard became one of rock’s greatest tragedies, eventually ending up on welfare, and dying in 1976.
~Richie Unterberger (allmusic.com)

Florence Ballard Chapman (June 30, 1943 – February 22, 1976), born Florence Glenda Ballard was an American recording artist and vocalist, best known as one of the founding members of the popular Motown vocal group The Supremes. As a member, Ballard sang on sixteen top forty singles with the group, including ten number-one hits.

In 1967, Ballard was removed from the Supremes lineup and the singer signed with ABC Records in 1968 forging on an unsuccessful solo career. After being dropped from the label, Ballard struggled withalcoholism, depression and poverty for a period of three years. Ballard was making an attempt for a musical comeback when she died of cardiac arrest in February of 1976 at the age of 32. Ballard’s death was considered by one critic as “one of rock’s greatest tragedies”. Ballard was posthumously inducted to the Rock and Roll Hall of Fame as a member of the Supremes in 1988. 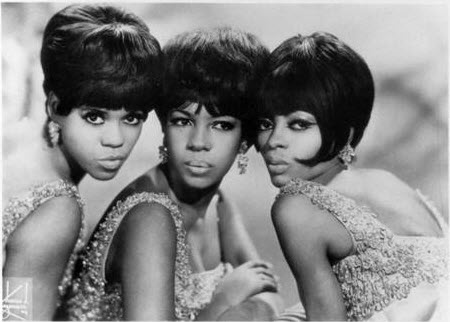 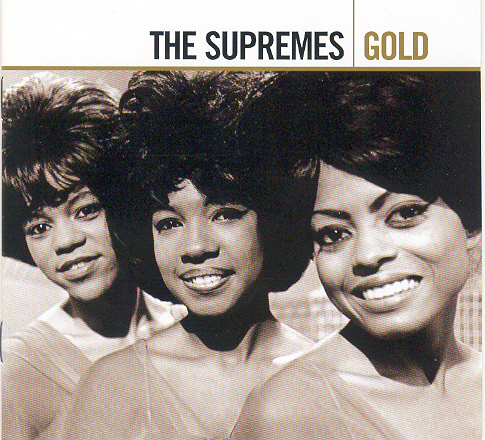