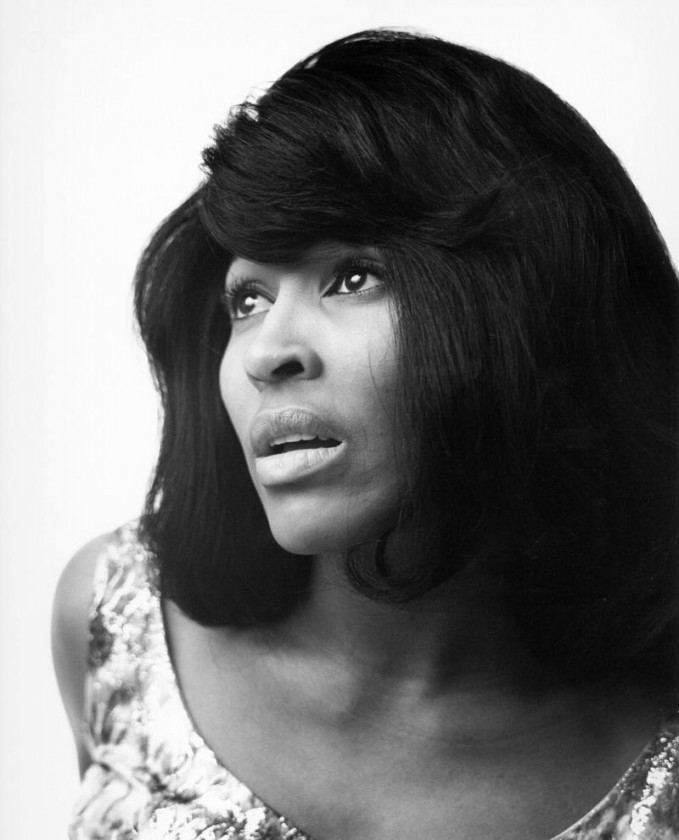 I’m pleased with my life, with the journey.
~Tina Turner

The most dynamic female soul singer in the history of the music, Tina Turner oozed sexuality from every pore in a performing career that began the moment she stepped on-stage as lead singer of the Ike & Tina Turner Revue in the late ’50s.
~John Bush (allmusic.com)

Anna Mae Bullock (November 26, 1939), better known by her stage name Tina Turner, is an American singer whose career has spanned more than half a century, earning her widespread recognition and numerous awards. Turner started out her music career in the mid-1950s as a featured singer with Ike Turner’s Kings of Rhythm, first recording in 1958 under the name Little Ann with the song, “Box Top”. Her introduction to the public as Tina Turner began in the early 1960s with Ike as a member of the Ike & Tina Turner Revue. Success followed with a string of notable hits including “River Deep – Mountain High” (1966) and “Proud Mary” (1971).

Turner later revealed several severe instances of domestic abuse on her autobiography, I, Tina, against her by Ike Turner prior to their 1976 split and subsequent 1978 divorce. Raised a Baptist, Turner converted to Buddhism in 1974, crediting the religion and its spiritual chants for getting her through difficult times in her life. Following her divorce from Ike Turner, she rebuilt her career by constantly performing, eventually launching another series of hits starting in 1983 with the single “Let’s Stay Together” and the 1984 release of her fifth solo album Private Dancer. “What’s Love Got to Do with It,” the most popular single from the album, would later serve as the title of a biographical film about Turner that was adapted from her autobiography. In addition to her music career, Turner has also experienced success in movies, including a role in the 1975 rock musical, Tommy and a starring role in the 1985 Mel Gibson action flick, Mad Max Beyond Thunderdome, later appearing in a cameo role in the 1993 film, Last Action Hero.

One of the world’s most popular entertainers, Turner has been called the most successful female rock artist, and was named “one of the greatest singers of all time” by Rolling Stone. Her combined album and single sales total approximately 180 million copies worldwide. She is known for her energetic stage presence, powerful vocals, career longevity, and widespread appeal. In 2008, Turner left semi-retirement to embark on her Tina!: 50th Anniversary Tour. Turner’s tour became one of the highest selling ticketed shows of 2008–2009. Rolling Stone ranked her at 63 on their 100 greatest artists of all time and considers her the “Queen of Rock and Roll”. 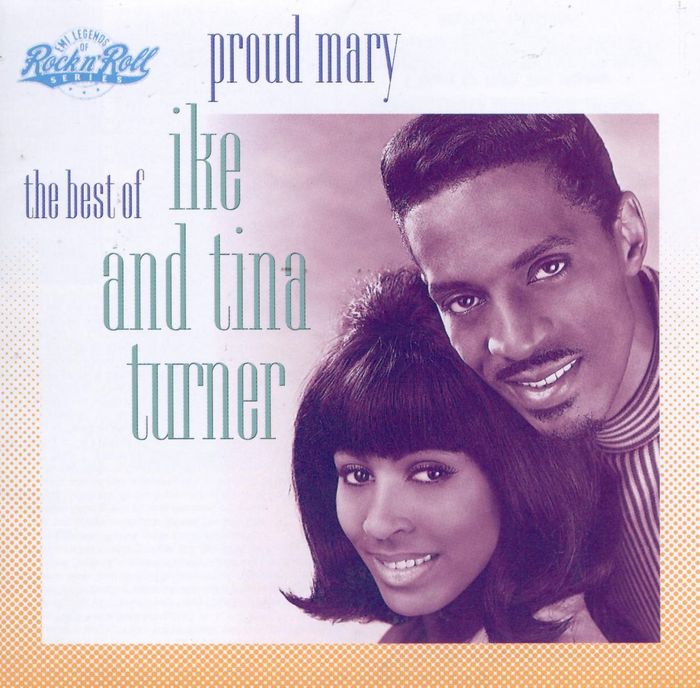