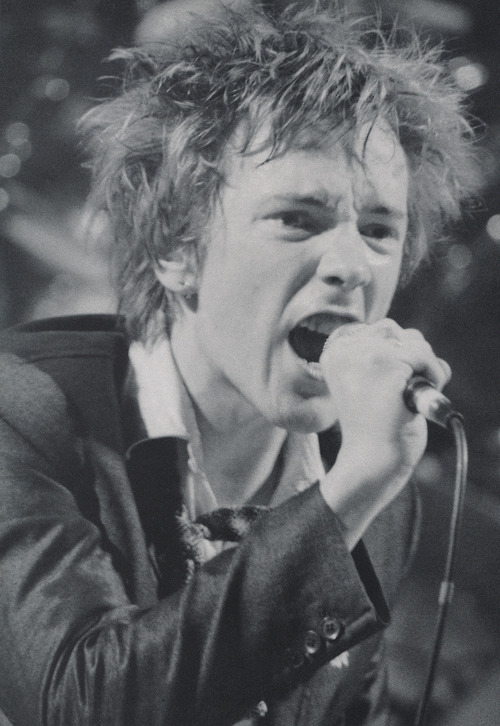 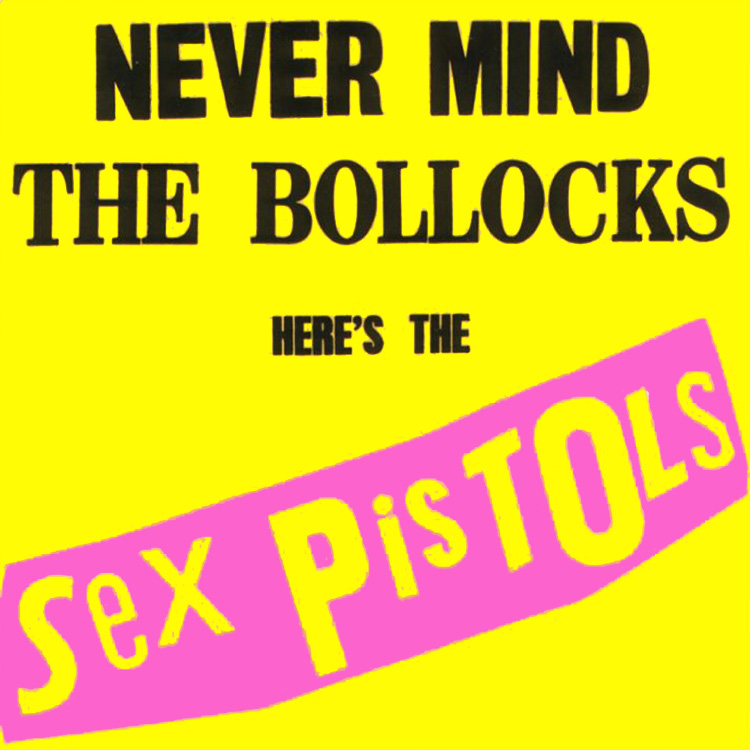 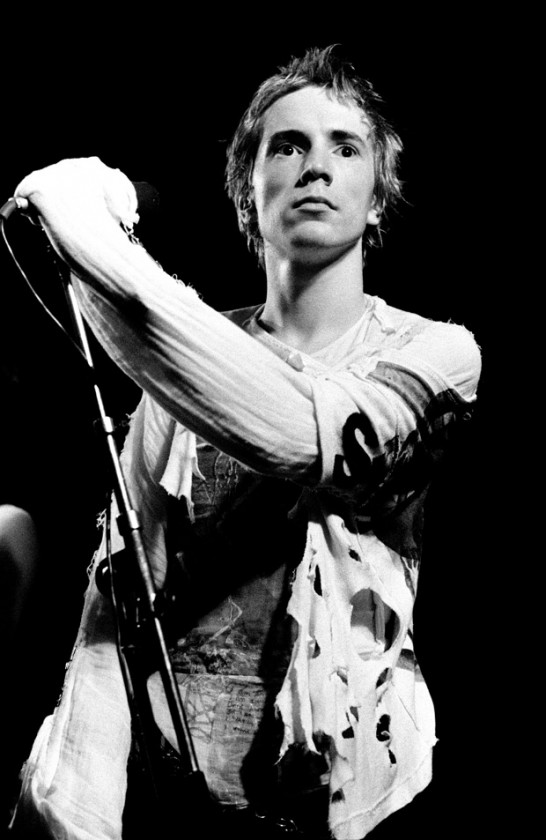 God Save The Queen: