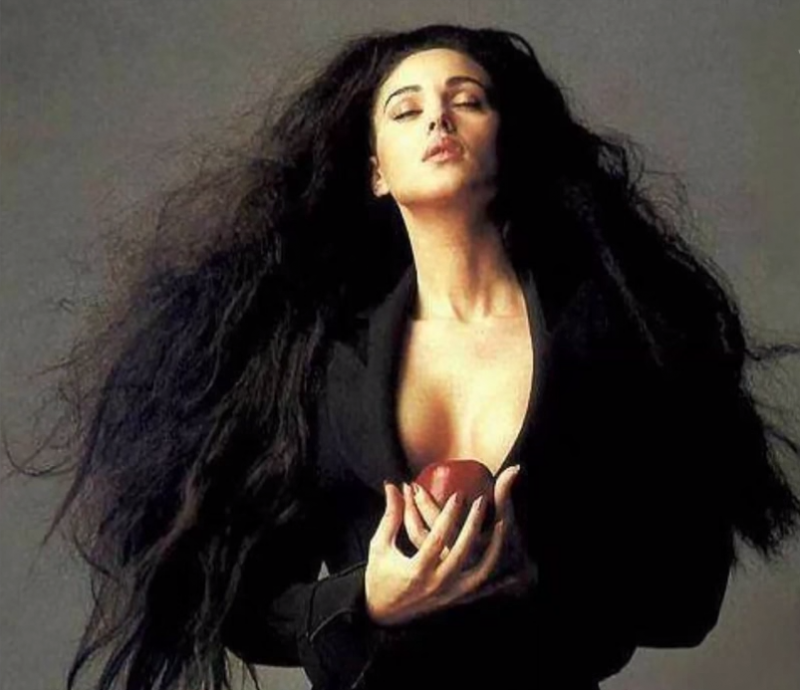 Roberta Flack gives us a bit more soul flavour to the song, but the lush airy feel is still there, from the album, Chapter Two.

Norah Jones covers the Bob Dylan classic at Dylanfest. May 28, 2010 at the Bowery Ballroom, much more in a way that Dylan himself would do:

Charlotte Gainsbourg also gets into the song in a very emotional way, just lovely!

Let’s end with a real force of nature, the magnificent Nina Simone!