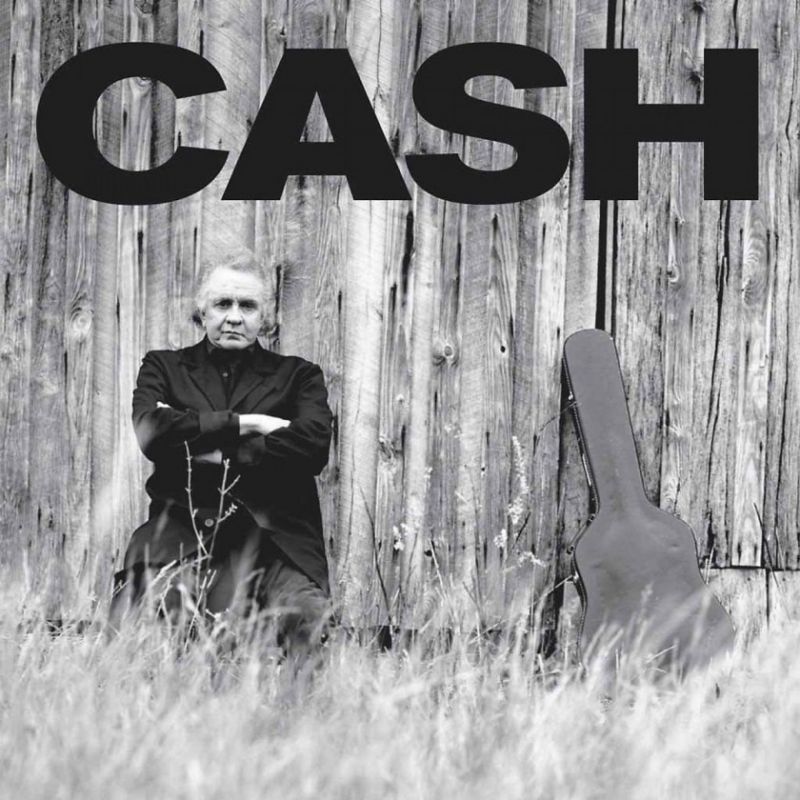 Unchained focuses more on covers than the first album in the series. In addition to three of Cash’s own compositions, Unchained contained songs by Tom Petty (“Southern Accents”), Soundgarden (“Rusty Cage”) and Beck (“Rowboat”), The album also included a cover of the classic 1962 Hank Snow song, “I’ve Been Everywhere”, written by Geoff Mack. In comparison with the country folk sound of Cash’s other American Recordings’ albums this one has more of a hard, true country rock sound.

Unchained received a Grammy for Best Country Album but as I said it is the least “country” of maybe all his records. 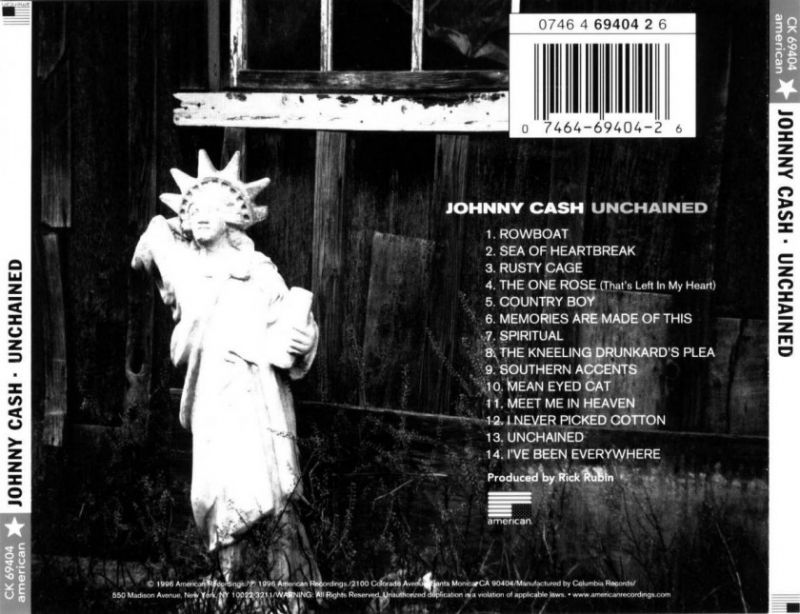 “…there are more than a few triumphant moments on this disc, including inspired recuts of “Country Boy” and “Mean Eyed Cat,” a dignified and deeply felt interpretation of Petty’s “Southern Accents,” and a rollicking tear through “I’ve Been Everywhere” for the finale. If Unchained didn’t seem like an event or an instant classic like its immediate predecessor, it confirmed Cash was still a vital artist with plenty of life in him, no mean feat for a man of 64 who’d been making records for more than 40 years.”
– Mark Deming (allmusic)

One thought on “November 5: Johnny Cash released Unchained in 1996”