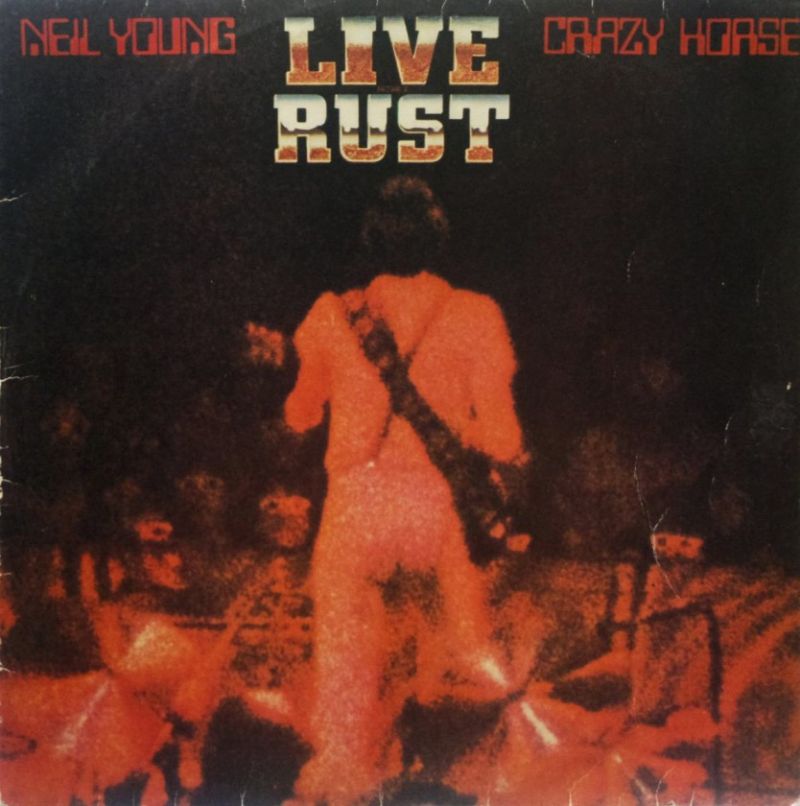 One thought on “Today: Live Rust by Neil Young and Crazy Horse was released in 1979”