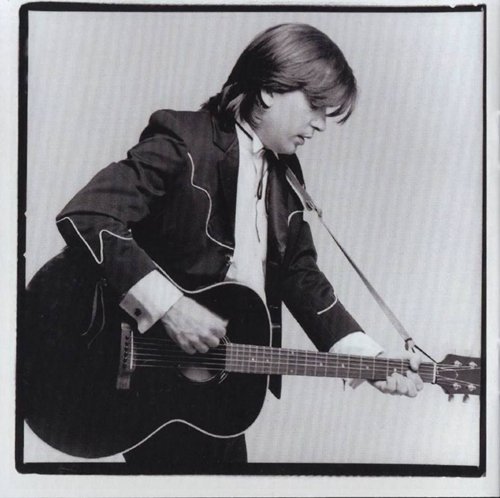 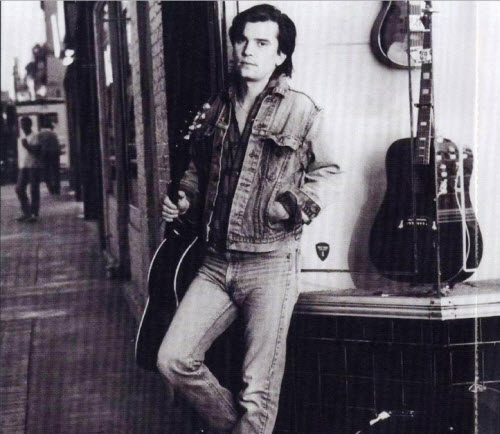 One thought on “Today: Steve Earle released the album Guitar Town in 1986 – 27 years ago”