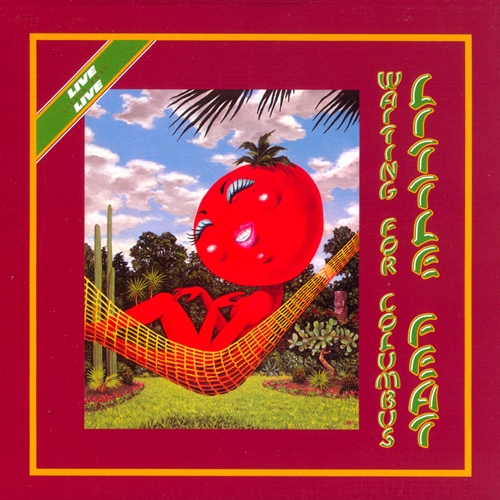 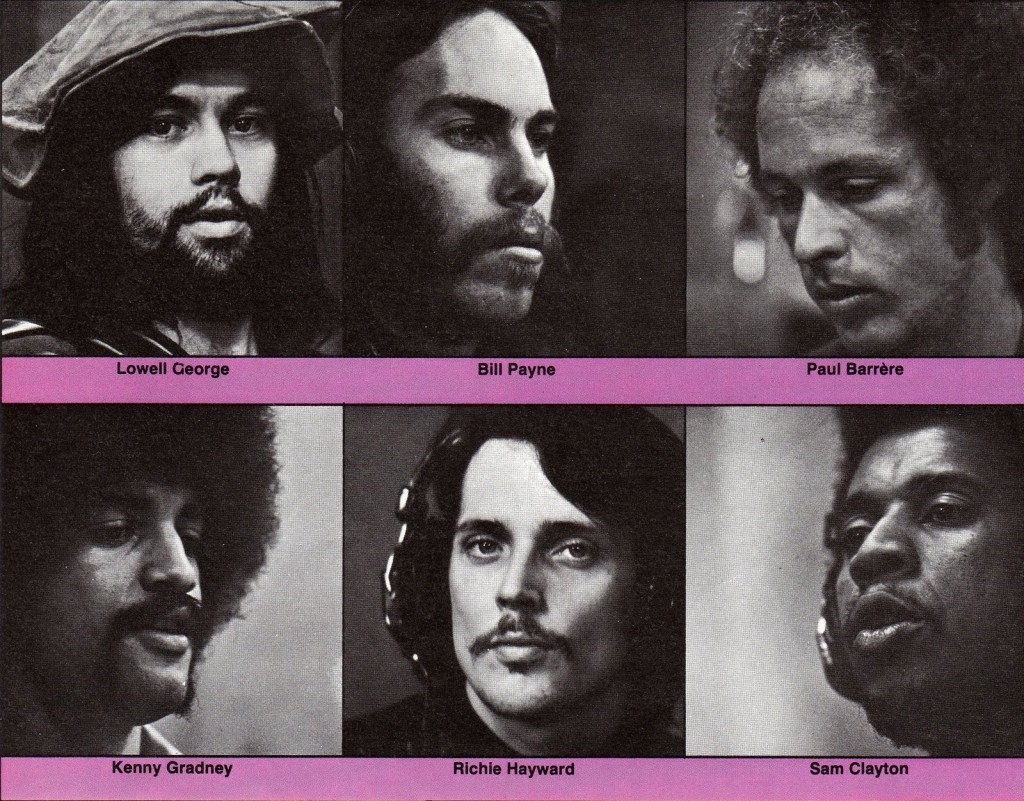 
Many of their more well-known songs were either re-worked or extended. For instance, one of their signature songs, “Dixie Chicken”, was heavily extended to include a lengthy piano solo by keyboardist Bill Payne, a Dixieland horn arrangement and finally a dual guitar jam between the band’s two guitarists, Lowell George and Paul Barrere. This was frowned upon by some critics, but I like it when the recording artists try different versions and firmly believe that songs are works of art in constant development, they are dynamic in their nature. In some cases, songs such as  Rocket In My Pocket  and  Mercenary Territory  were re-worked to include the horn section, and Little Feat additionally covered such tunes as  Don’t Bogart That Joint, originally by Fraternity of Man  and  On Your Way Down  written by Allan Toussaint.

The band recorded and mixed enough songs from these performances for a triple album, but for marketing reasons kept it to a double set. Three of the unused tracks were included on their 1981 album Hoy-Hoy! All were eventually released on the 2002 Deluxe edition CD. This Deluxe Edition is the one included as a Spotify link at the end of this post.

As I said in my first post in this series, sometimes a band manages to better themselves on live albums and on this great album there are several examples of this  All That You Dream, Oh Atlanta, Old Folks’ Boogie, Time Loves a Hero,  and  Mercenary Territory  here to the cuts on The Last Record Album and Time Loves a Hero. The versions on Waiting are full-bodied and fully realized, putting the studio cuts to shame. And the drums sound so much better, they sound amazing.

This album should be in everyone’s collection!

Posts in this series:

Introduction
28. One for the Road by The Kinks
29. Waiting for Columbus by Little Feat (this post)
30. Wings over America by Wings