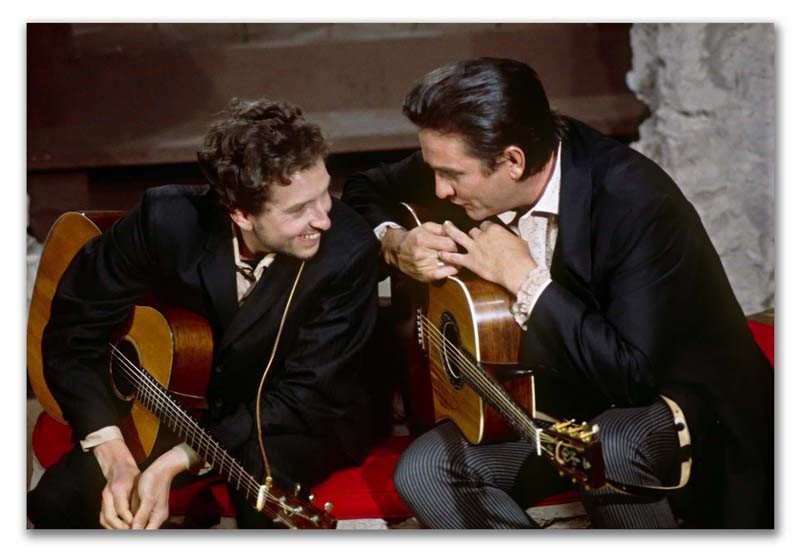 Johnny Cash & Bob Dylan – One Too Many Mornings: 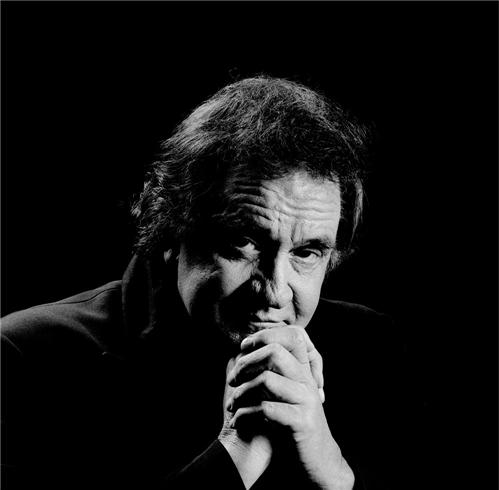 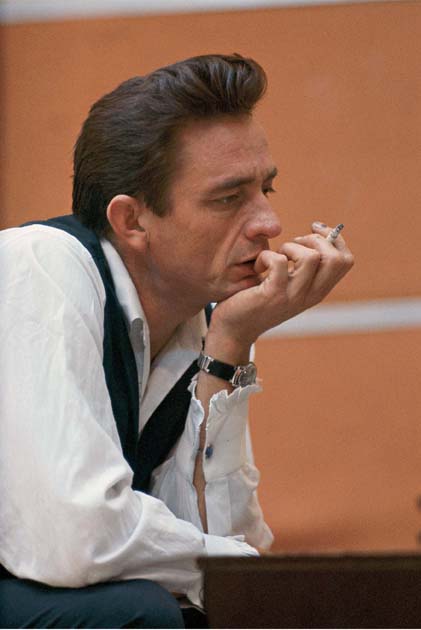 Johnny Cash – The Man In Black – His Early Years 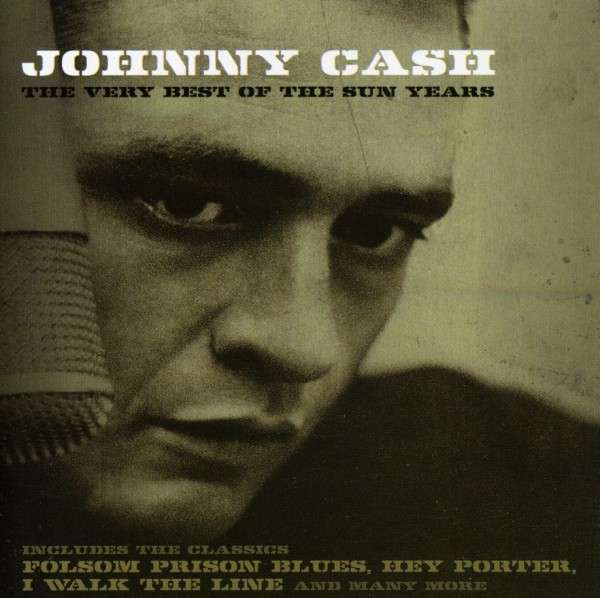