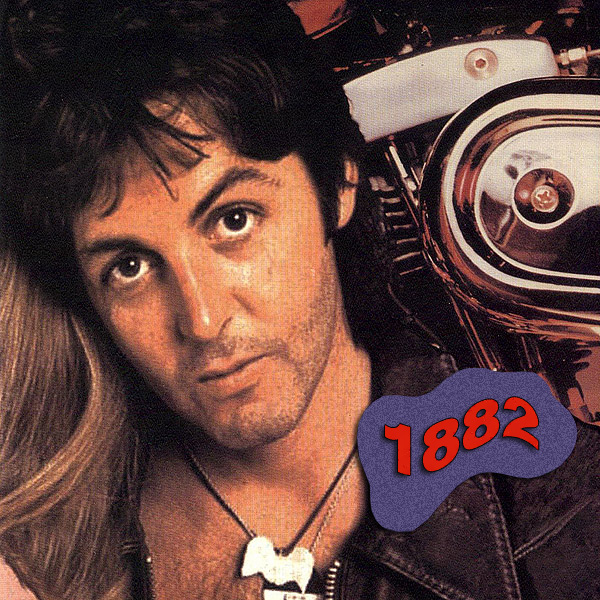 
The location is sometimes said to be Rotterdam, but it is most likely Hague 21 Agust 1972. McCartney introduced the song as “a new one from the upcoming album” on every concert. And it has been overdubbed, Paul’s vocals are doubled. This is the version intended as a part of the Red Rose Speedway album, yes, he meant to include a live version. This is revealed by the tracklisting from the double acetate dated Dec.13 1972.

There are rumors of a fourth version, in The Beatles Diary After the Break-Up: 1970-2001 by Barry Miles and Keith Badman they says that a home studio version was recorded in January 1972. It would be nice to hear it sometimes. 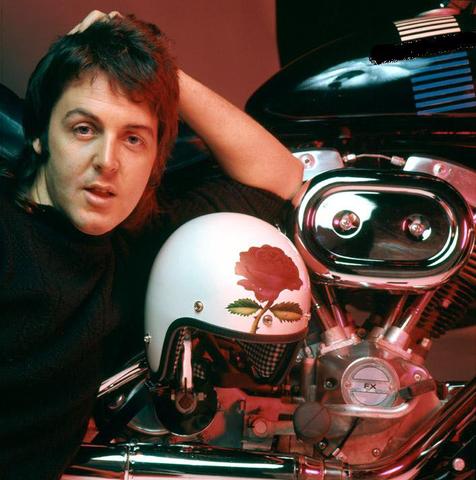 good morning, young master, it’s 1882
your mother is hungry, what will you do?
there is bread in the kitchen of the big house upstairs
but I warn you, don’t take it from them

your mother is calling, she wants you by the bed
so get up, young master, shake your sleepy head
“darling son, I am dying, and I leave it to you
I’m leaving, tell me, what did I do?”

Your mother is calling, she wants you by the bed
So get ready, young master, well, go shake your sleepy head
“Darling son, I am dying and I leave it to you
As I’m leaving, tell me what did I do?”

Well, boy steals the bread, now that’s enough, heads for the door
Man sees you coming, said “Boy, you won’t be running no more”
Boy gets arrested and the case it gets tested that day
Judge finds him guilty and the jailer takes him away
Yeah, whoa