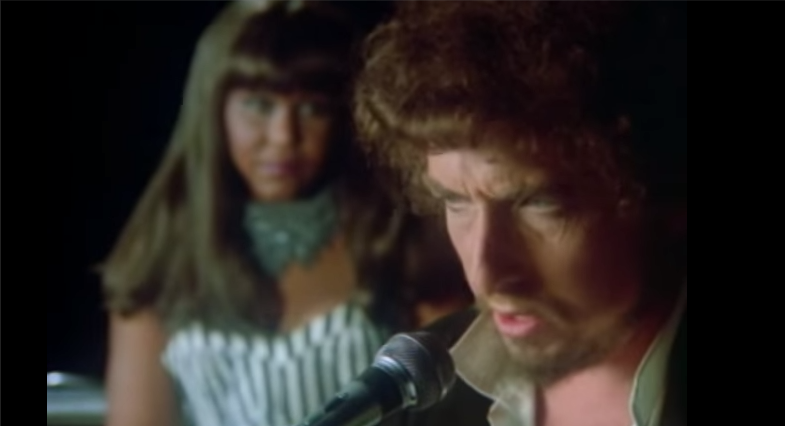 And last but not least, the great original by Bob Dylan, the official video.
Bob Dylan – Sweetheart Like You: