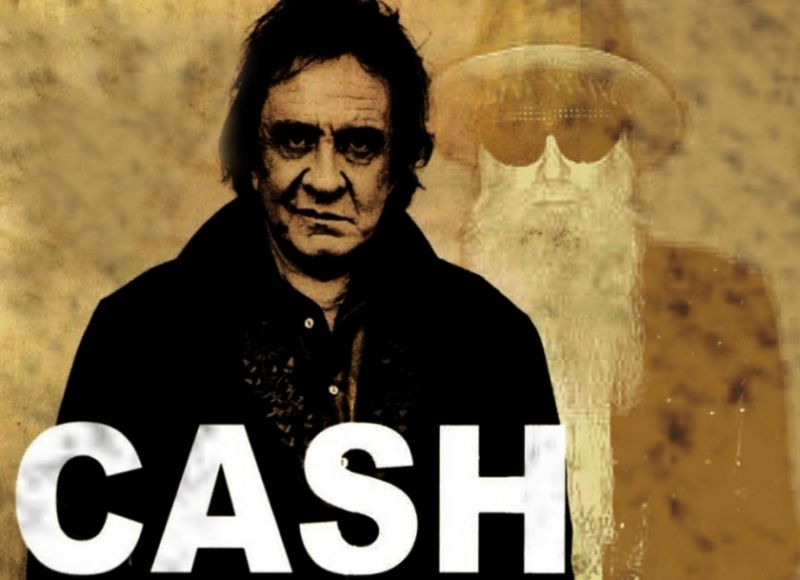 It was inevitable that, following the success his American albums and the volume of material recorded, outtakes would appear. ‘I Witnessed A Crime’ , East Virginia Blues, Banks Of The Ohio and Mark Knopfler’s The Next Time I’m In Town, a song Cash would use to end his concerts, were just some of the tracks that found an unofficial release.

It is on several bootlegs  American Outtakes with songs recorded  in Rick Rubin’s living room in 1993. These outtakes are all similar to the original American sessions, with Johnny Cash singing with just an acoustic guitar for accompaniment. The exact date for this session was  5/17-20/1993.

Another fine bootleg that has this song is “Johnny Cash Collaborations.”

I Witnessed A Crime:

There are speculations that the song will be included in a second Unearthed box-set.