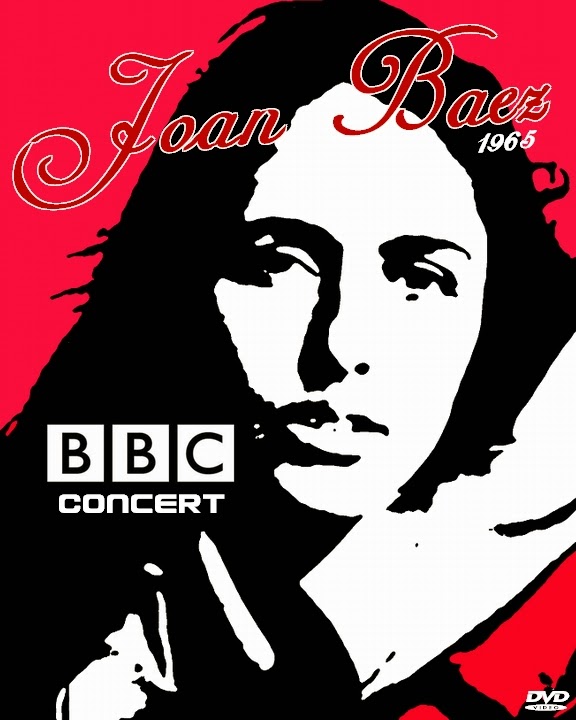 On June 5, 1965, Joan Baez played a special concert at the BBC Television Theatre in Shepherd’s Bush, London. This is Joan Baez in her prime. The show was recorded less than a month after Dylan’s 1965 tour of England, depicted in Pennebaker’s film Don’t Look Back, in which Dylan failed to invite Baez onstage despite the fact that she had introduced him to national audiences in America.

Baez plays several Bob Dylan songs in the concert, plus more folk and pop songs from her repertoire. The concert was originally broadcast by the BBC as two separate half-hour specials, both ending with the classic French love song Plaisir d’amour. 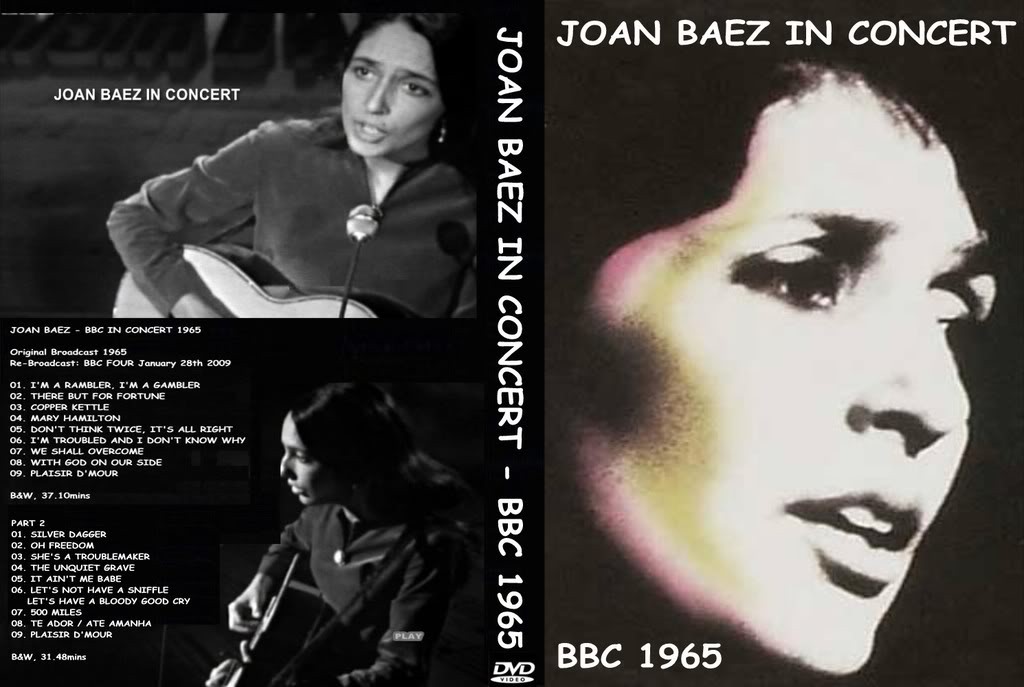 The set list for the two back-to-back programs is: