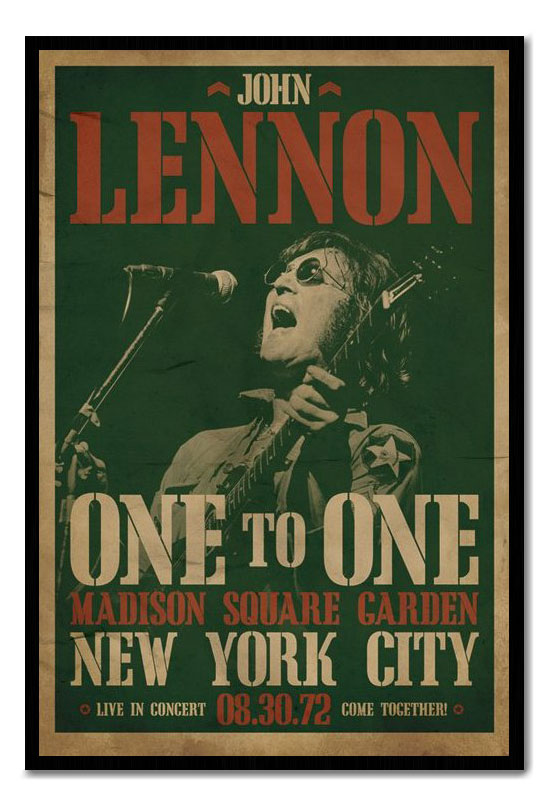 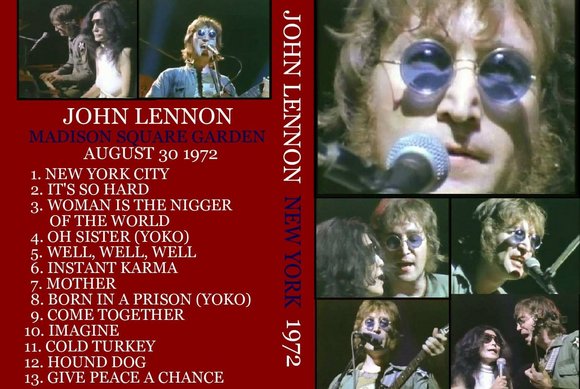 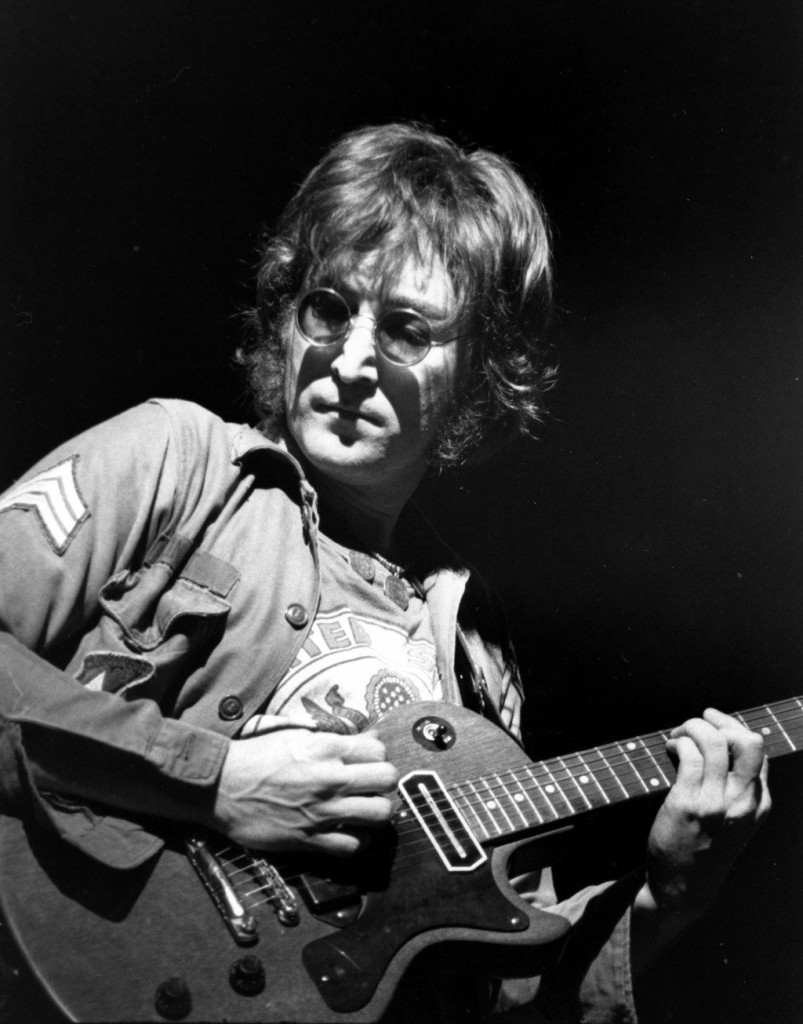 The concerts documented on Live in New York City were Lennon’s only rehearsed and full-length live performances in his solo career, and his first – and last – formal, full-fledged live concerts since the Beatles retired from the road in 1966. Lennon never mounted a tour during his post-Beatles career. The concerts also marked the last time he performed live with Ono, as also with Elephant’s Memory.