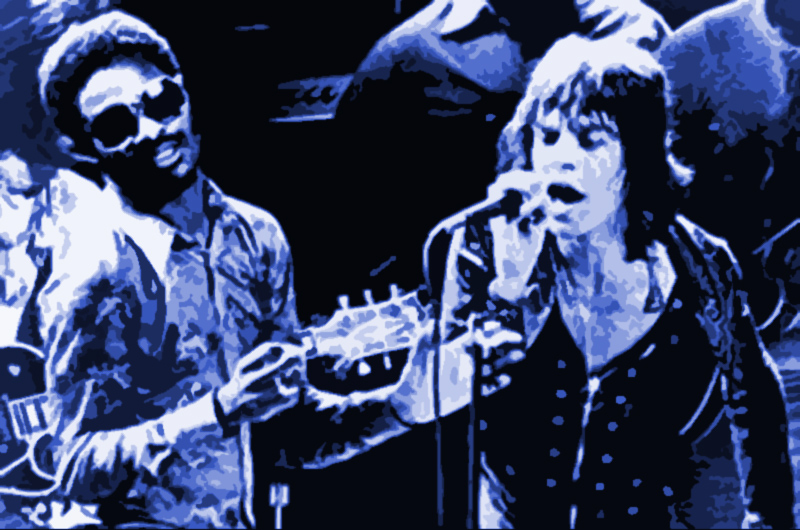 Stevie Wonder talks about his tour with the Stones: