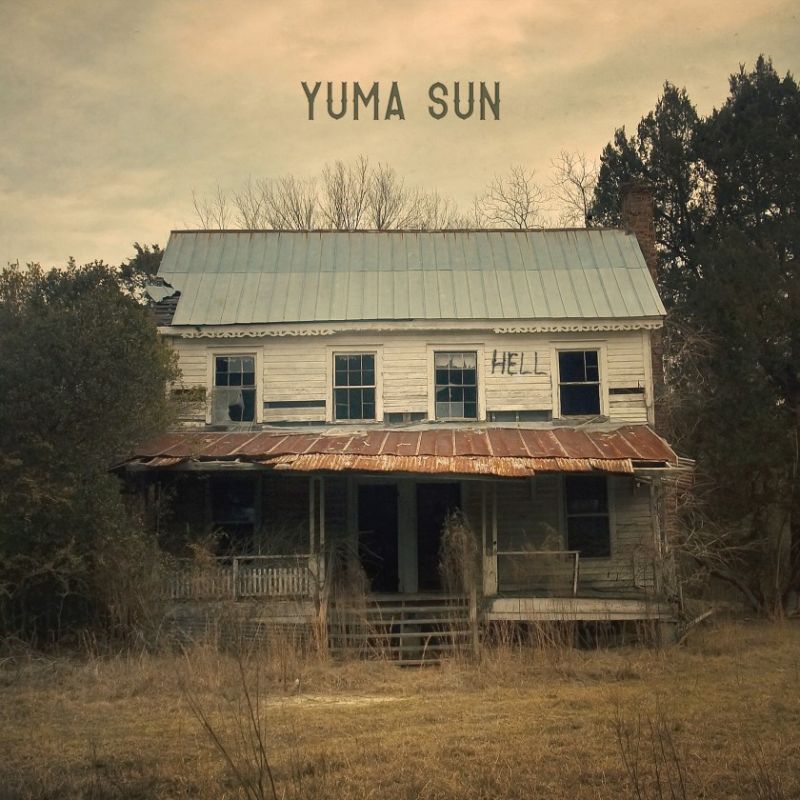 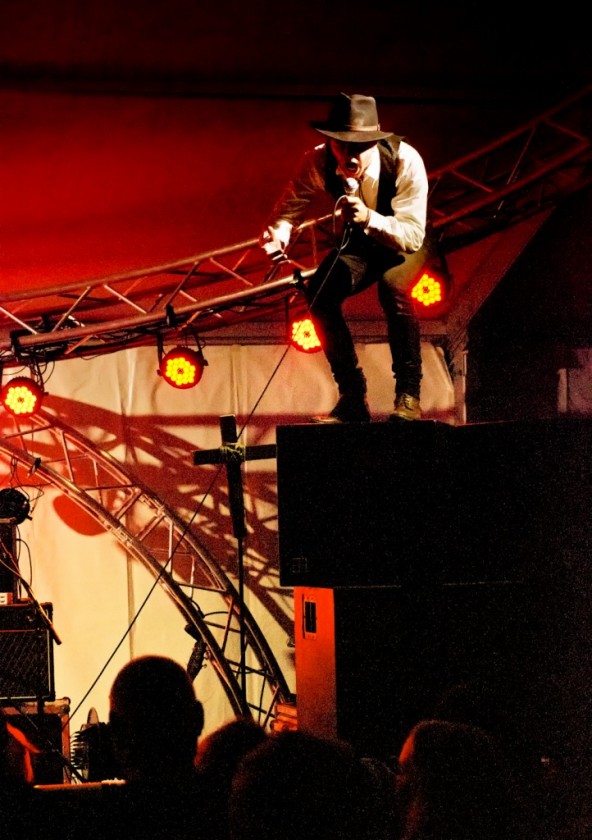 I’ve listened a lot to the new album lately, and I’m convinced that this is gonna be their big break (at least here in Norway). The production is great, they play well and they are incredibly inventive.
…and they are much more “dark country” than on their debut, it fits them very well!

I talked a bit with Jaran Hereid about the album and asked a bit about what makes him tick. When I asked him to name three important albums he gave me these three:

Nick Cave and the bad seeds – Push the sky away, Sons Of Perdition – Psalms for the spiritually dead and, surprisingly, Portishead – Dummy. Surprisingly just because I’m not able to hear the direct influence in Yuma Sun’s music. But, I get it, the sombre, toned down mood of Portishead may explain a few things about Yuma Sun’s versatility and adventurous take on music. 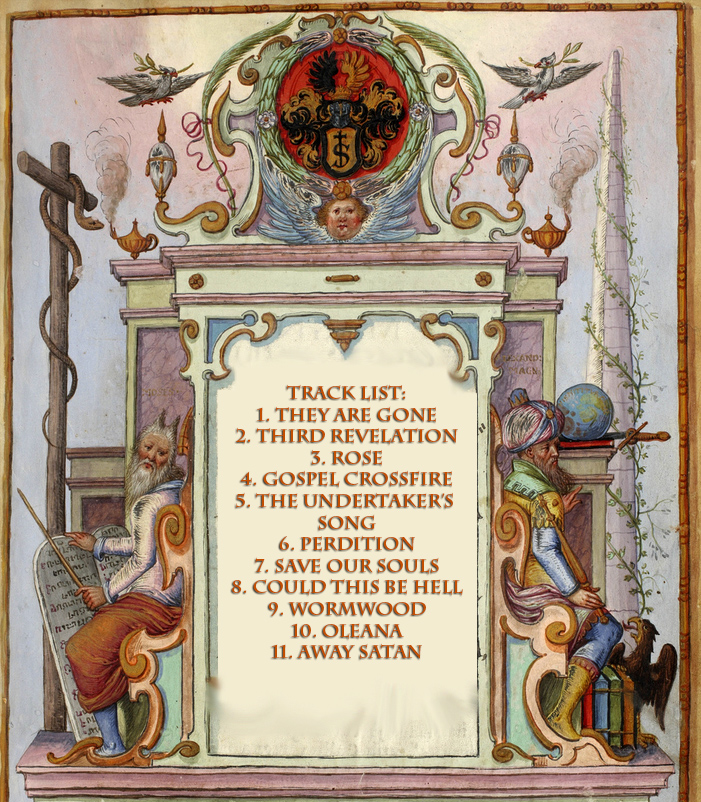 As you can see from the title of the album and the names of each track, these are dark songs. But it’s like the orchestra on the Titanic, they’re dancing and singing even if we are headed for damnation. …and I also believe their tongues are firmly placed in cheeks.

“ I try to give people the feeling I get from Appalachian music. It makes my hair stand up”
– David Eugene Edwards (16 Horsepower/Woven Hand)

I think Hell from Yuma Sun manages to do exactly that. 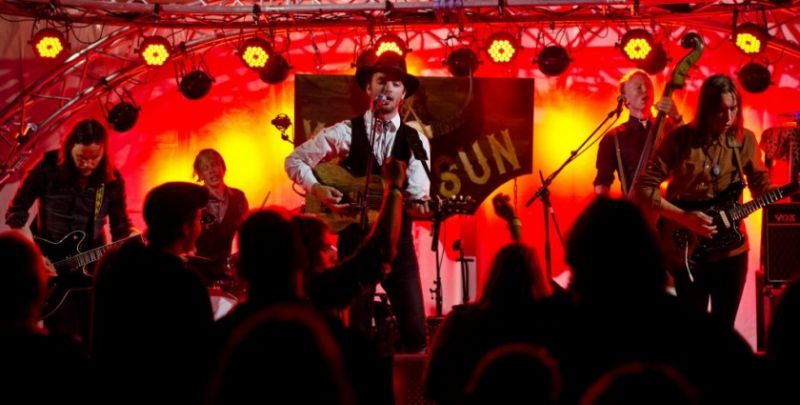 “Today, we are doing some pre-prod work for the coming tour that starts on Friday, we’re heading for the largest cities in Norway plus some smaller ones”

“…after that we mean to play as much as possible, and maybe a trip abroad as well…”

Let’s have a closer look at the tradition that Yuma Sun operates in, and so much more on Hell than Romanza:

Christian Country has always had an element of darkness, with warnings about sin and satan. The same goes for Folk Music and murder ballads. The Blues is dark in its nature and mixed with gospel and the fear of going to hell it makes a helluva cocktail.

The Gothic Americana scene have been a slow grower, it started with a handful of bands in the late nineties and grew into what can be categorized as a movement today. For me it started with 16 Horsepower. I saw this legendary band once and they blew me away, it reminded me of the preachers in my small hometown. I could never figure out if they meant what they where singing or if it was just a dramatic effect, it doesn’t really matter. The concert included an acoustic midsection with just David Eugene Edwards on banjo and some other strange instrument, it was both terribly good and very discomforting at the same time. Fascinating stuff!

Edwards’ grandfather was a preacher in Colorado and young David often went along as his elder preached hellfire and damnation to people. (His father was a biker in a motorcycle gang called “The Warlords”!). He wasn’t frightened but the experience colored his songwriting as well as the instrumentation in 16 Horsepower and later Woven hand.

There where always something wild, something untamed about the music of 16 Horsepower.

16 Horsepower are unforgettable and they stopped as they reached their peak.

“We’re a nightmare for the record company to market. You just can’t work our music that way. It has to happen on its own without the help of this whole music machine.”

I also believe that Nick Caves late nineties records where important. Murder Ballads and The Boatman’s Call. Very dark and very folksy at the same time. I understand that this is a crucial influence on Yuma Sun. 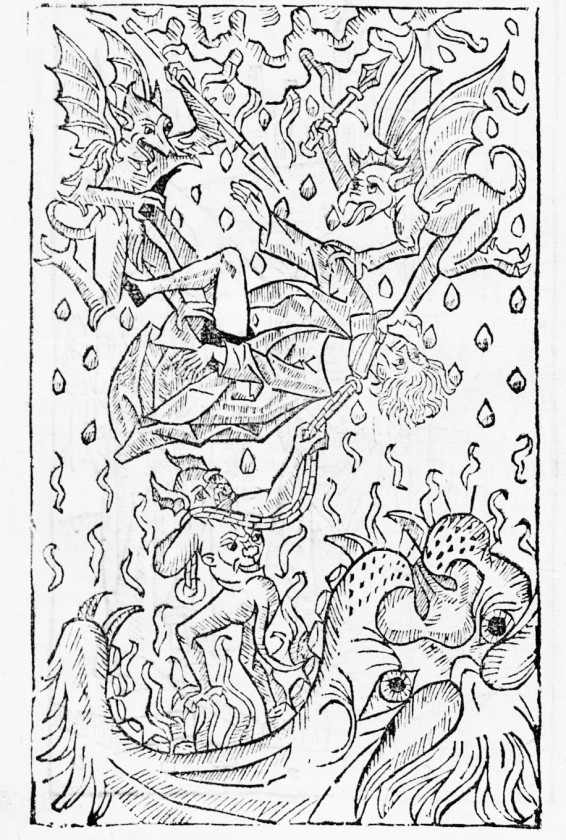 Jim White is another important early Gothic Americana artist, who also made the seminal documentary “Searching for the wrong eyed Jesus”(2005). His debut “Wrong-Eyed Jesus” is a landmark in this genre. Allmusic.com writes:”Jim White’s debut album is a cinematic collection of Appalachia-inspired country-folk rendered with a gothic sensibility and junkyard atmospherics”.

The beast has grown big. It is a strange world, when the youth uses the bible to piss their parents off. Maybe the people involved are a bit older than in the hippie or punk days, and they play real good. But make no mistake, this is also a reaction. A Reaction against the smooth radio-country and pop-blues.  The lyrics are dark and often funny and the aesthetics are strange. The look is very Hieronymus Bosch mixed with a grungy American gothic. As I’ve mentioned, it is hard to tell the theatrics from the authentic meanings, but I think most of it are shock effects. The most important thing is the music. A mix of preacher’s hollering, gospel, country and blues. A dark and exciting mix.

I am excited that one of the best new bands on this scene is a Norwegian band, Yuma Sun. 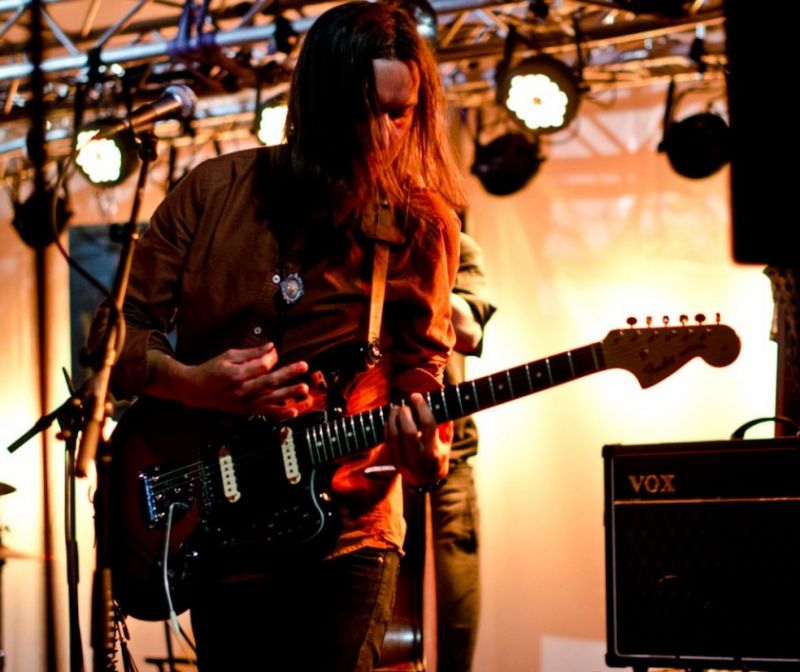 Let us look at the new album.

This is Americana so creepy, ominous, weird, and rich that it’s downright difficult to comprehend that it could originate in Norway! It sounds like old Appalachian music!

It is recorded in Duper Lydstudio, Bergen with  Yngve Sætre as a producer, he’s a wizard! He has kept those all important little “mistakes”, he is clearly a smart producer and has managed to distill the special “Yuma Sound” without being too clever.

I have followed Sætre for years both on stage and in the studio, he is one of the best producers working today, and Yuma Sun has gained tremendously by having him at the chair.

When I heard the single the first time (Third Revelations) I wasn’t too impressed, but it’s a grower. You can discover little intricacies as the song strums along. But, I still thinks it is one of the weakest tracks on the new album.

It isn’t a bad track, it’s just that most of the other tracks on the albums are better, stronger and shows a more adventurous band.

We can insert the band Yuma Sun into a number of musical categories — dark roots, rustic blues, apocalyptic gospel, sometimes a bit of progressive metal(!) and alt-country, to name a few — and in doing so be partly correct in each case. But what it comes down to in the end is, this is Americana in the truest sense of the term.

And the songs with the most country-twang are clearly the best:
Rose , with great vocals and wonderful jazzy bass-lines
Save our Souls, a collaborative effort with Sons of Perdition’s Zebulon Whatley (great name!)

“I’m a fan of his music, and made contact. He is a friendly guy and like what we do, it just went from there… we keep in touch.”
– Jaran Hereid

Oleana, very folksy and with great playing wonderful chorus and the production is “spot on”.  Love it! ..fantastic jazz-trumpet at the end!
Away Satan, already a live favorite, “Sold my soul to the Devil, I sold my soul”, with a lonely whistler and a Barbie Bones guitar echoing Ennio Moricone at his best. Cannot ask for more. It’s an anthem!

Each of the eleven songs on Hell could easily stand on its own, but as a collection, the album stands out as Yuma Sun’s finest effort and the first great album of 2014. The lyrics are honest, raw and frightening. That’s what country music is all about!

Repent sinners for Hell is upon us! 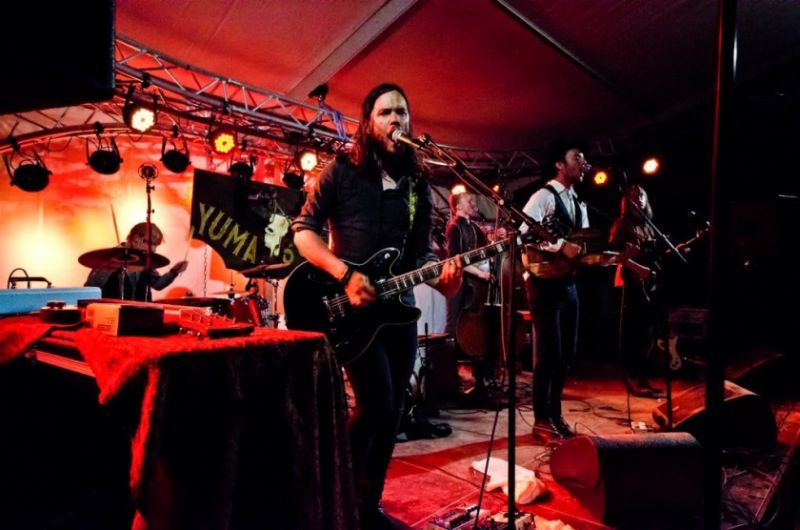 PS: The album will be released 24th of january