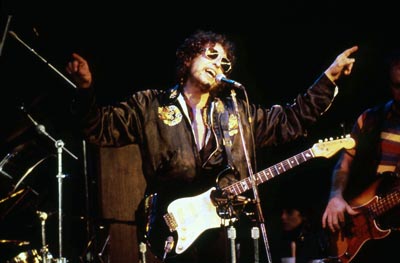 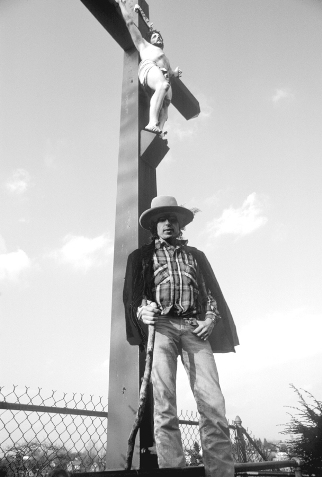 Jam-band version of brimstone christianity, and they do it good.

This is amazing, really! McCrary lifts the song to newer heights.

Mavis Staples and Johnny Lang do Bob Dylan’s song “Gotta Serve Somebody” at the Points of Light Tribute event on March 21, 2011 in Washington, DC. I think I have posted this one once before, but it is too great not to include.

When He Returns – John Lee Sanders:

John Lee Sanders in the studio recording his cd, “The Gospel Sessions” a slightly Jazzy-piano version.

Man Gave Names to all the Animals – Tucker’d Out

The Mighty Chrissie Hynde does a fine cover version!

Finally a truly great cover of Pressing On by Christian Bale as Jack Rollins/Pastor John in I’m not there. The song starts about 2 minutes in.

It is actually the artist John Doe that is singing and Mr. Bale is lip syncing to the song (see comments):