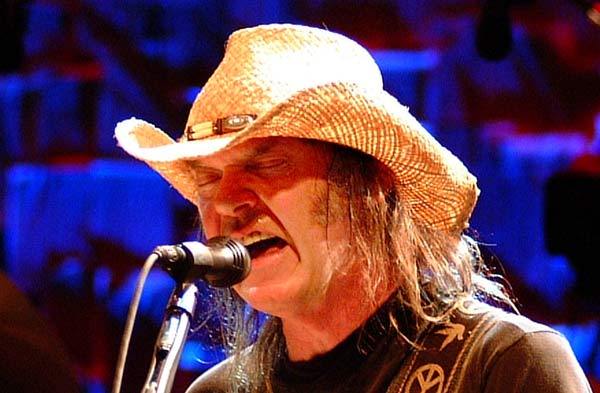 Filmed at Meeniyan Town Hall Melbourne, Australia with Jordie Lane (banjo) and Matt Green (guitar) by Tajette O’Halloran. I have experienced Simone Felice live as part of Duke and the king, it was magic!

They came round to The Toad session house to record a live session before their sold out Queen’s Hall gig in March 2010.

From the album “Like a Hurricane: A Tribute to Neil Young”, I could only find an audio only version of this one, but I love it so I just had to include it here. This is my all time favorite Neil Young song.

Sid and Susie (aka Matthew Sweet & Susanna Hoffs) – Everybody Knows This Is Nowhere (2011):

They’re so good it hurts!

Waylon Jennings – Are you ready for the country: