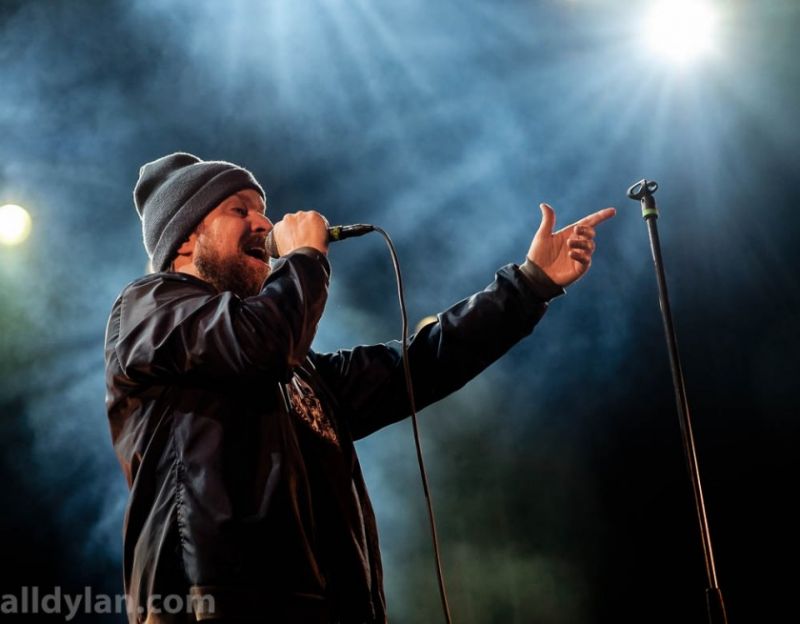 The best concert at Bergenfest this year. I should say; so far, but I cannot imagine anyone topping this fantastic concert. We’ve seen John Grant three times in Bergen, and his audience keeps growing. It is well deserved, he’s an artist of global format. And when I say artist I mean that in the truest sense of the word. His lyrics are deep, personal and profound. His melodies are exceptional.  A joy from beginning to end, we ravelled in melancholia and we danced. He is funny and he is sad, and he is brilliant! (Hallgeir) 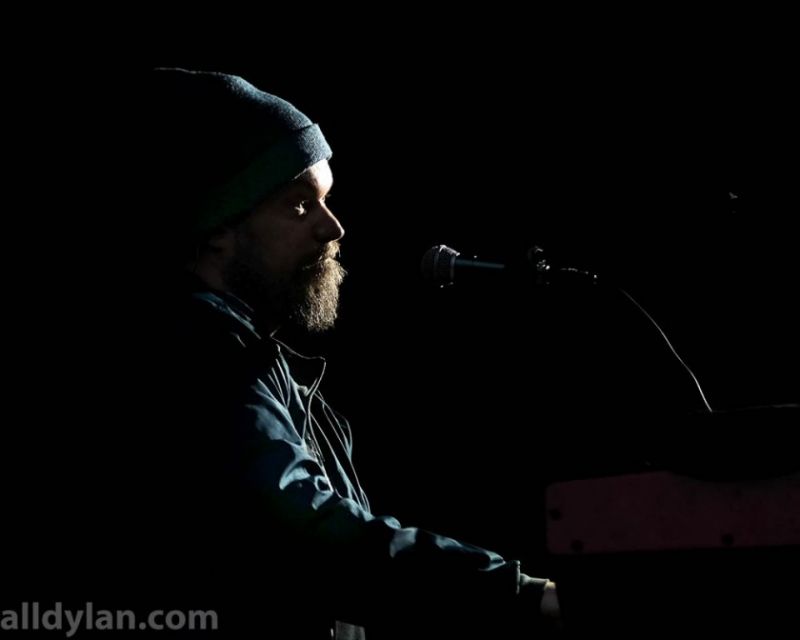 “Let’s make certain that we don’t get into too good a mood, here are some more depressing songs” 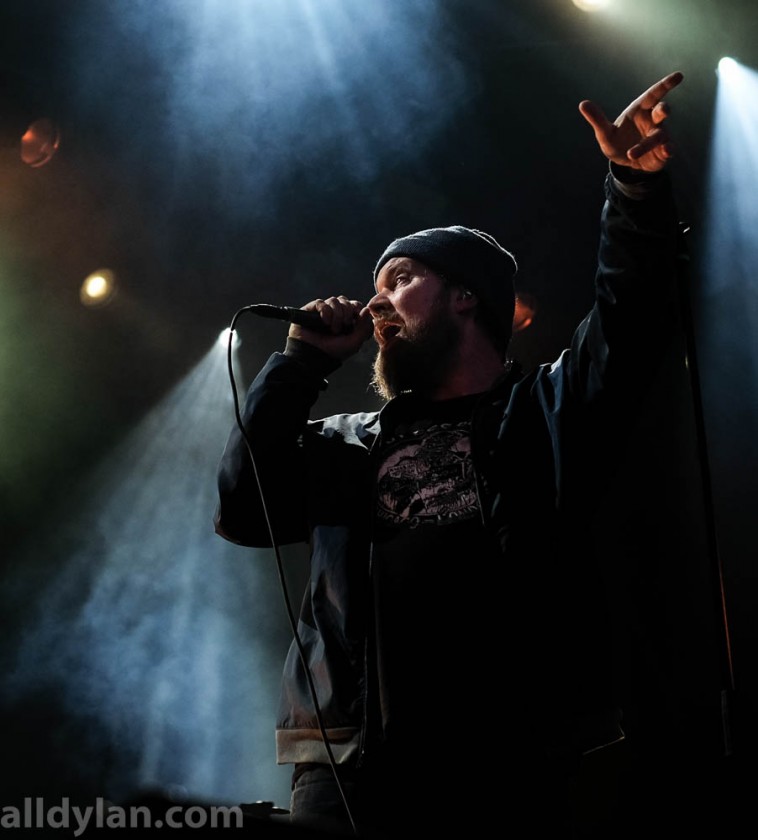 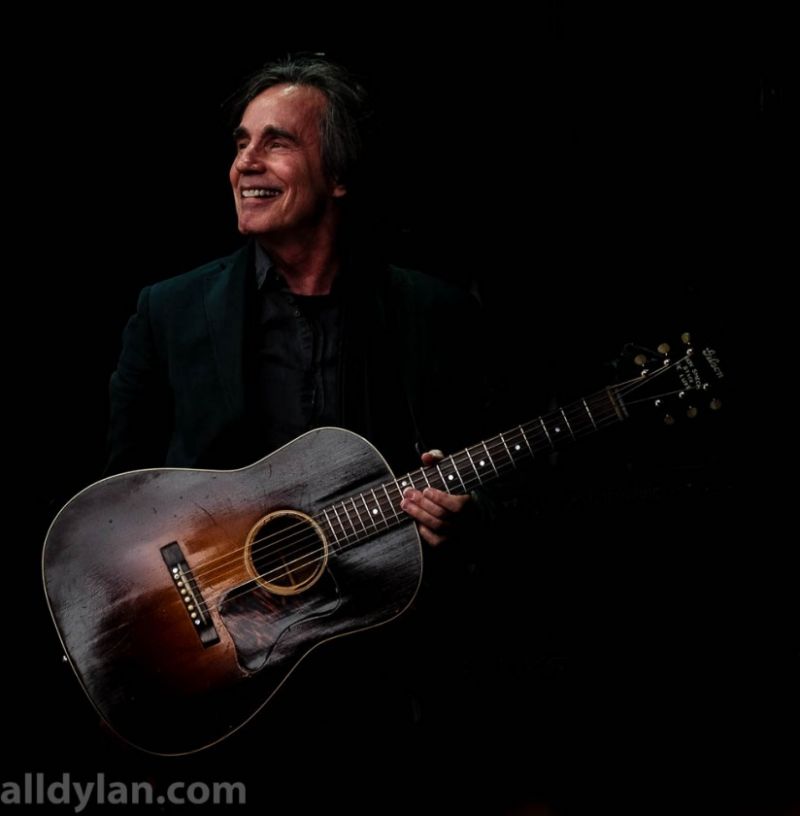 Jackson Browne focused on his latest material on this concert. For serious Jackson Browne fans — and most of them are — this could very well have been an ideal deep set. The opinions where divided after the show, we loved it!

He is a true professional and a dedicated singer/songwriter/activist, he is political in a careful and thoughtful manner. When we see these artists, artists that has done this for 50 years or more, I get a sense that subtlety and small changes are what it’s all about. If you know his material you’ll appreciate his slow build-ups and focus on new material. His hits where scarce but that didn’t matter. He did a very good concert. (Hallgeir)

Jackson Browne  70’s classics are a fountain of illumination (not sorrow ;-), his humanity, his gentleness, his honesty, his presence is felt & and acknowledged.  Even though I would have loved more of the classics, it was a wonderful concert & a brilliant band. “Lives in the Balance” – best version I’ve heard.
(Egil) 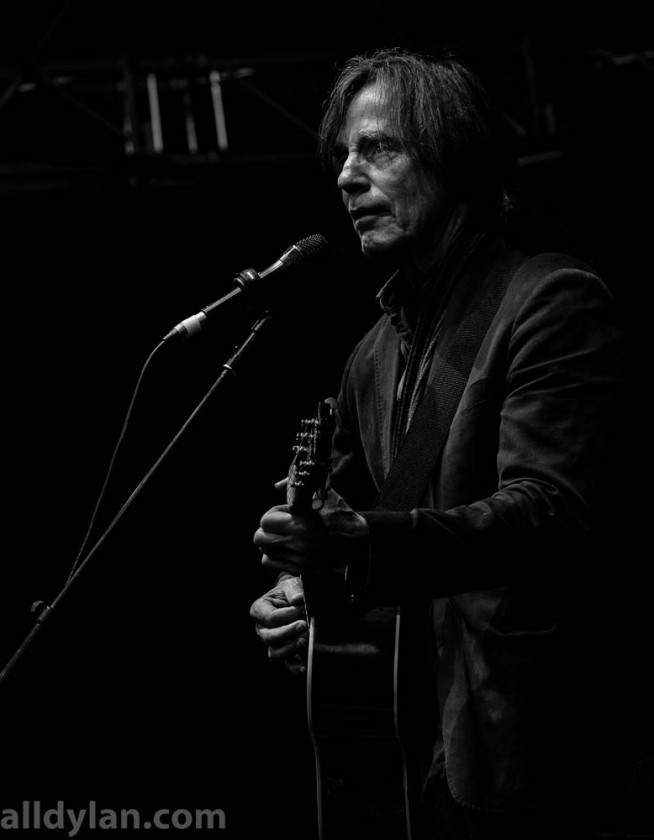 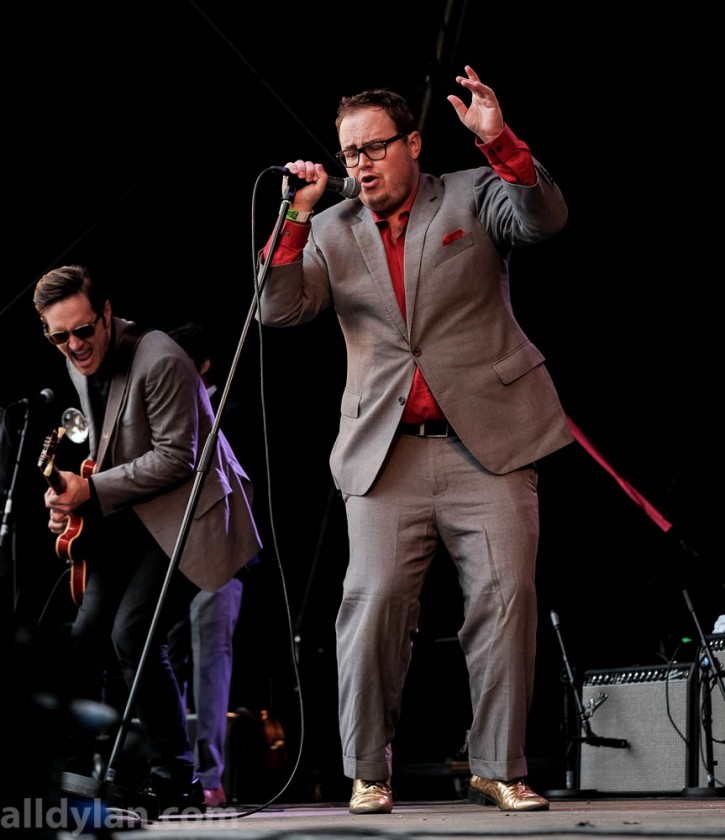 How much more fun can it get? St. Paul and The Broken Bones kept the audience on their toes; the first two songs raised the roof, the second  lowered it. The third brough the house down. Man, what a show! This Alabama band knows their soul and pushes the buttons like the best. Funky as hell one moment, tender and intense the next. Frontman  Paul Janeway had the audience wrapped around his finger, and he commanded his congregation with subtle gestures. This is what it’s all about. Deep, deep soul. (Hallgeir) 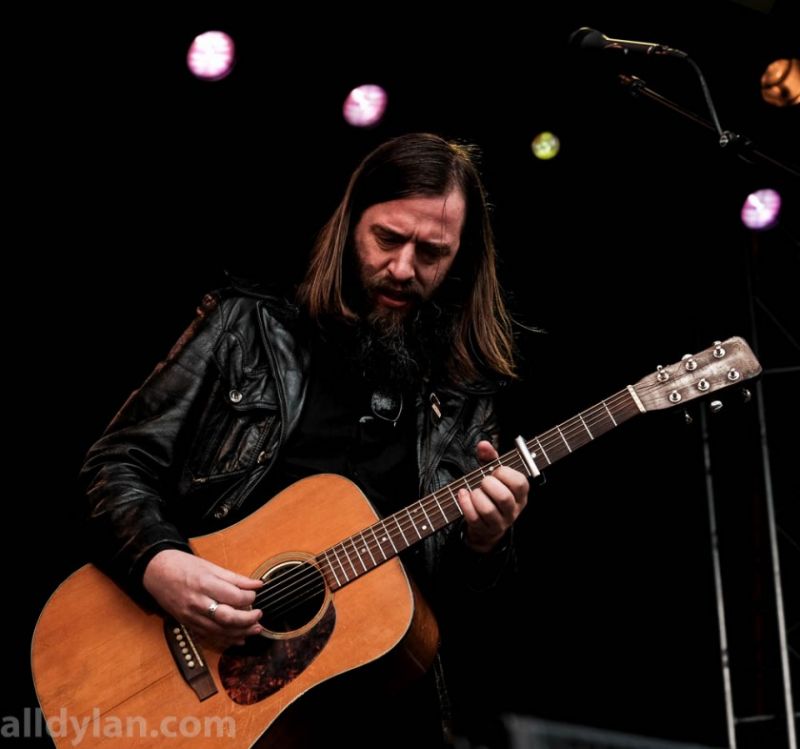 This was a lovely concert, modern but steeped in tradition. His band is a revelation, professional to the bone, and fantastic harmony singers. As Waldemar said, they know their country. This is country, but not pop-country. Melancholic melodies and lyrics rooted in old folk songs, religious tunes and murder ballads. They deserve widespread recognition and did a phenomenal job at Bergenfest. Looking forward to see them again in August. (Hallgeir) 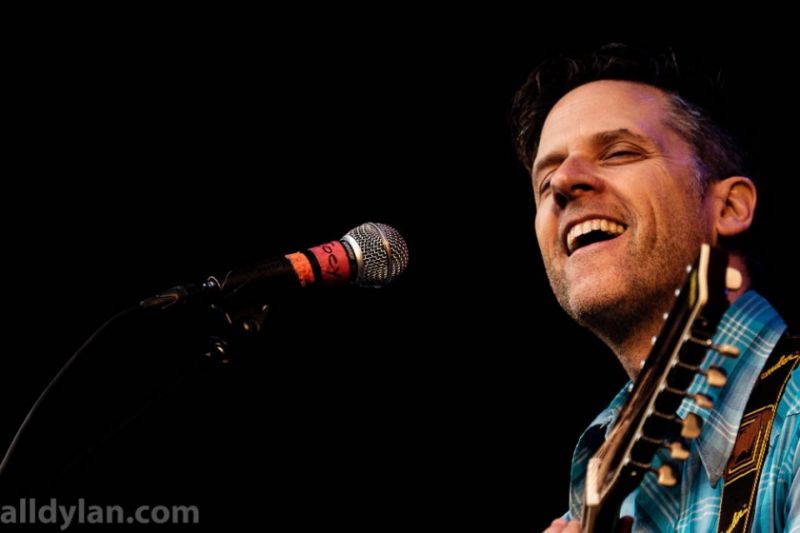 I had high hopes, but was a bit let down. It started promising but the middle slow down too much. I expected a party but what I got was a decent concert with a fine start and a nice end. All in all, as I said, a bit disappointed. (Hallgeir)