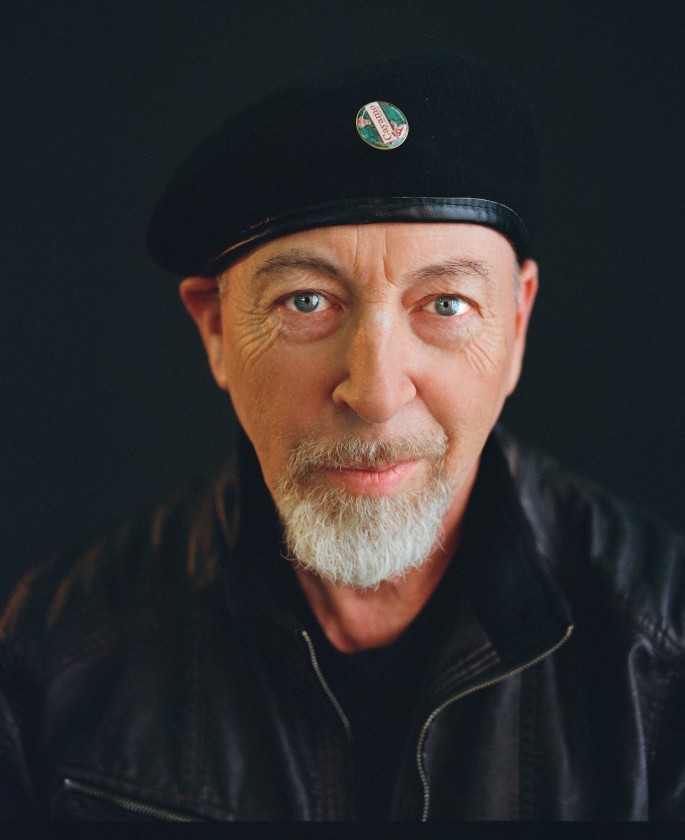 “The finest rock songwriter after Dylan and the best electric guitarist since Hendrix.”
– Los Angeles Times

Richard John Thompson OBE was born 3 April 1949, he is a British songwriter, guitarist and recording and performing musician.

Check out our post about one of the saddest songs ever written, Walking on a Wire.

Thompson made his début as a recording artist as a member of Fairport Convention in September 1967. He continues to write and record new material regularly and frequently performs live throughout the world.

Named by Rolling Stone Magazine as one of the Top 20 Guitarists of All Time, Richard Thompson is also one of the world’s most critically acclaimed and prolific songwriters. He has received Lifetime Achievement Awards for Songwriting on both sides of the Atlantic – from the Americana Music Association in Nashville to Britain’s  BBC Awards and the prestigious Ivor Novello.

Thompson was appointed Officer of the Order of the British Empire (OBE) in the 2011 New Year Honours for services to music. On 5 July 2011, he was awarded an honorary doctorate by the University of Aberdeen.

Old friends, you lose so many/
You get run around, all over town/
The wear and the tear, oh it just drives you down/
St Mungo’s with its dirty old sheets/
Beats standing all day down on Scarborough Street/
Al Bowlly’s in heaven and I’m in limbo now