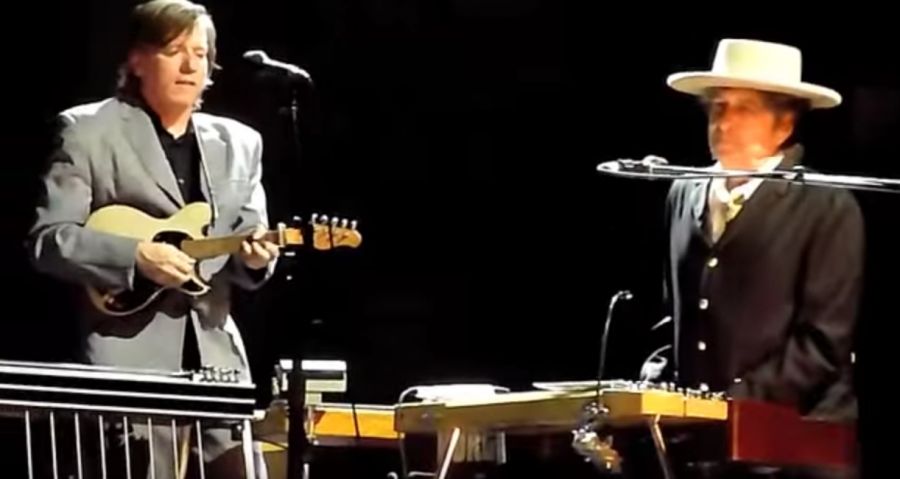 1.Gonna Change My Way Of Thinking