“… When I was 12 years old, or however old I was when Bringing It All Back Home came out, I’d just skip back and forth endlessly between ‘Subterranean Homesick Blues’ and ‘It’s Alright, Ma’ and ‘Mr. Tambourine Man,’ and now my Dylan roots are showing big time.”
— Rodney Crowell

Rodney Crowell (born August 7, 1950) is a Grammy Award-winning musician, known primarily for his work as a singer and songwriter in country music.

He is part of both the alternative country and the mainstream country music camps. He was influenced by songwriters Guy Clark and Townes Van Zandt. Crowell played guitar and sang for three years in Emmylou Harris’ “Hot Band”. 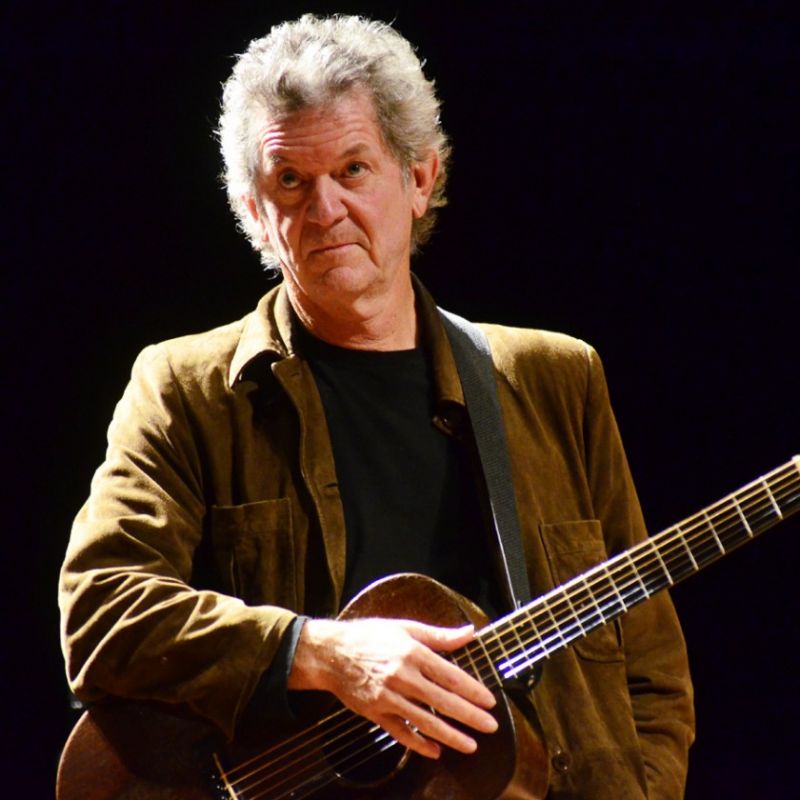