“Shelter from the Storm” is a song by Bob Dylan, released on his 15th studio album,Blood on the Tracks, in 1975.

Along with “Tangled Up in Blue”, “Shelter from the Storm” was one of two songs fromBlood on the Tracks to be re-released on the 2000 compilation The Essential Bob Dylan. The song also appears on two live albums by Bob Dylan — Hard Rain (from a May 1976 performance) and At Budokan (recorded in February 1978).

END_OF_DOCUMENT_TOKEN_TO_BE_REPLACED 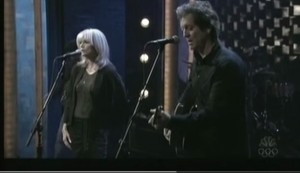 Rodney Crowell (born August 7, 1950) is an American musician, known primarily for his work as a singer and songwriter in country music. Crowell has had five number one singles on Hot Country Songs, all from his 1988 album Diamonds & Dirt. He has also written songs and produced for other artists. He was influenced by songwriters Guy Clark and Townes Van Zandt. Crowell played guitar and sang for three years in Emmylou Harris’ “Hot Band”.

He is one of my favourite artists, no matter what genre we’re talking about. I saw him with Emmylou Harris a few weeks ago, one of the best concerts I’ve seen this year! He doesn’t get the recognition he deserves, he is one of the finest songwriters around today.

From his album, The Outsider (2005) with Emmylou, Shelter from the storm:

END_OF_DOCUMENT_TOKEN_TO_BE_REPLACED

“… When I was 12 years old, or however old I was when Bringing It All Back Home came out, I’d just skip back and forth endlessly between ‘Subterranean Homesick Blues’ and ‘It’s Alright, Ma’ and ‘Mr. Tambourine Man,’ and now my Dylan roots are showing big time.”
— Rodney Crowell

END_OF_DOCUMENT_TOKEN_TO_BE_REPLACED 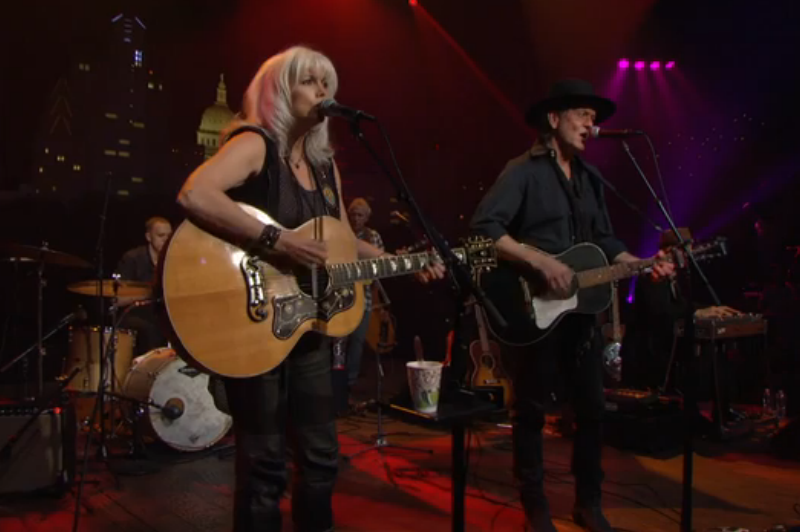