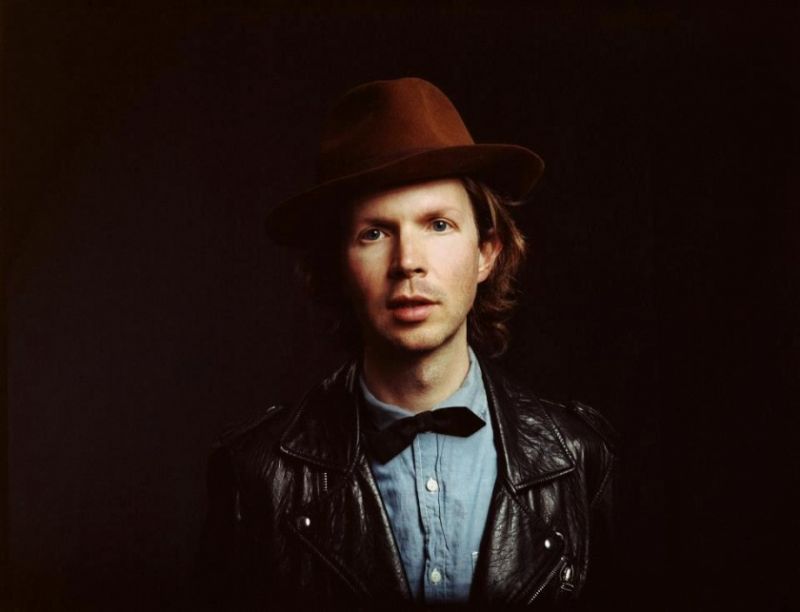 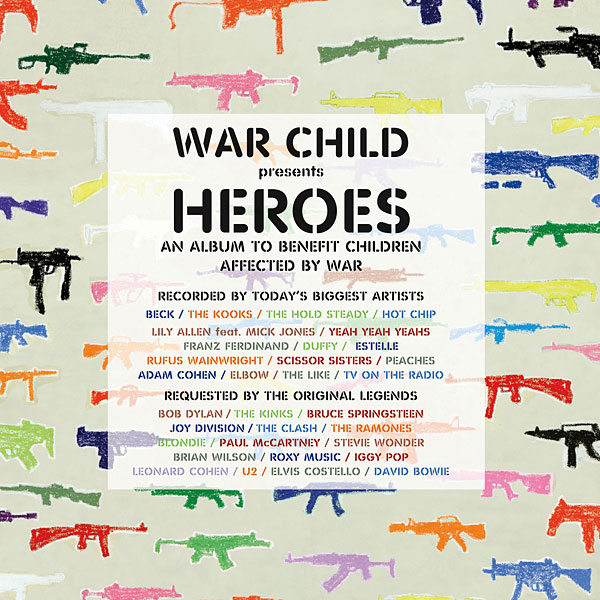 There is also a real bad cover version of “Tell Me it isn’t True” on this bootleg:
(I wasn’t planning on including this one.. but what the heck)