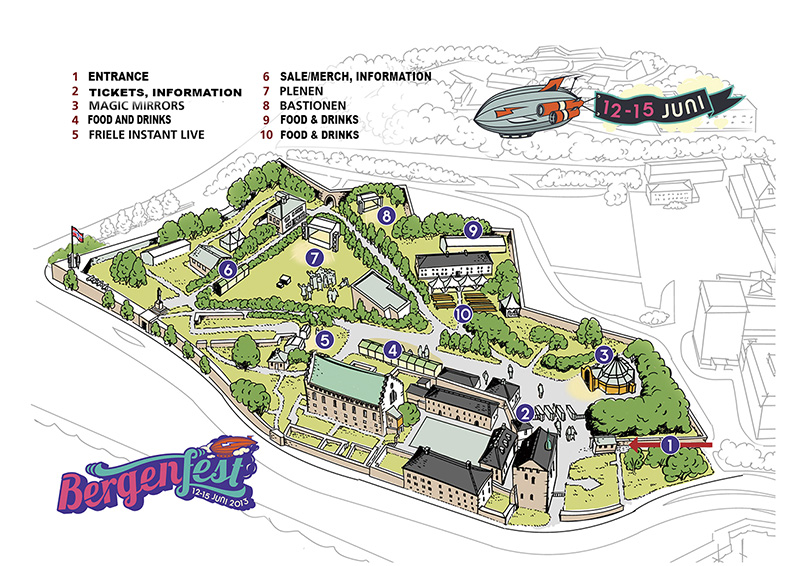 Hallgeir looks most forward to The Strypes:

The Strypes are an Irish four-piece rock band from Cavan, Ireland, formed in 2011 consisting of Ross Farrelly (lead vocals/harmonica), Josh McClorey (lead guitar/vocals), Peter O’Hanlon (bass guitar/harmonica) and Evan Walsh (drums). The band played the local scene with various members switching parts as they searched for their sound. They draw inspiration from 60’s blues boom and 70’s pub rock bands such as Dr. Feelgood, Eddie and the Hot Rods, The Rolling Stones, The Yardbirds, Lew Lewis and Rockpile as well as the original bluesmen and rock ‘n’ roll artists such as Chuck Berry, Bo Diddley, Howlin’ Wolf and Little Walter, among others.

The Strypes – What a Shame (Letterman):

John Fullbright is an American singer-songwriter from Bearden, Oklahoma. He has released 3 albums (2 studio albums), his latest (and greatest!) “Songs” was just released.. it’s awesome. It will definitely end up in top 5 of my 2014 end-year list.

He was nominated in the category “Emerging Artist of the Year” by Americana Music Association in 2013.

Here he shares his thoughts — and a few songs — from his new album: