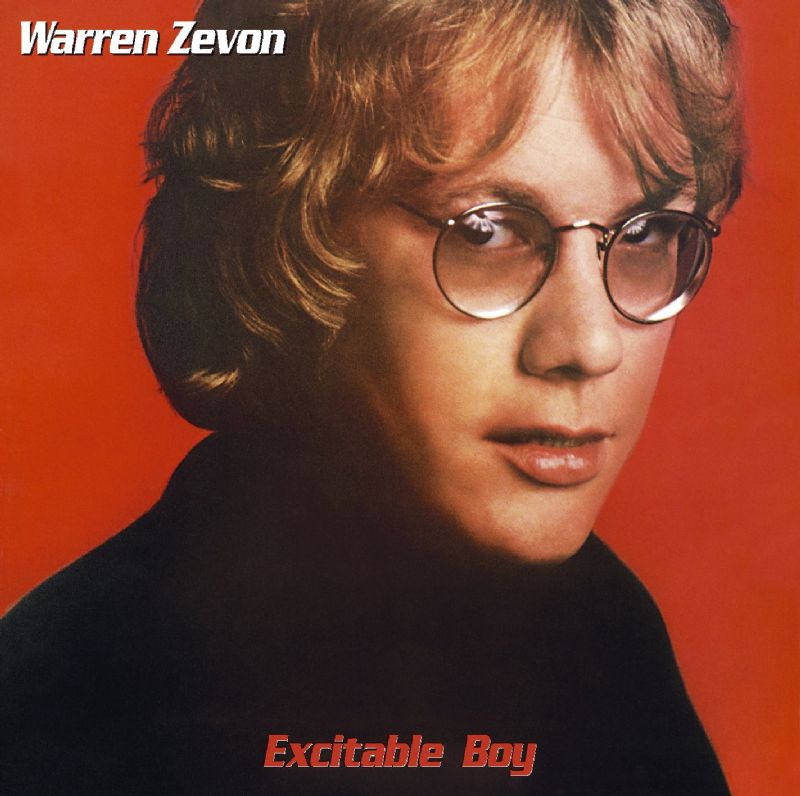 Dylan performed Accidentally Like a Martyr 22 times in 2002. Here are 3 great versions… 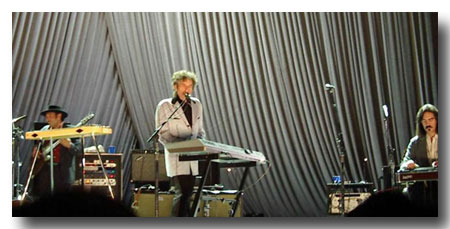 “Accidentally Like A Martyr”, hit me like the proverbial large railway vehical moving at high speed. The vocals conveyed an astonishing depth of feeling and insight and an immense gravity. You could fail to understand immediately that this song was of import.
~Andrew Muir (about the Seattle performance of Accidentally Like A Martyr – from “One More Night“)

12 thoughts on “Bob Dylan: Accidentally Like A Martyr (Warren Zevon)”