All songs from spotify 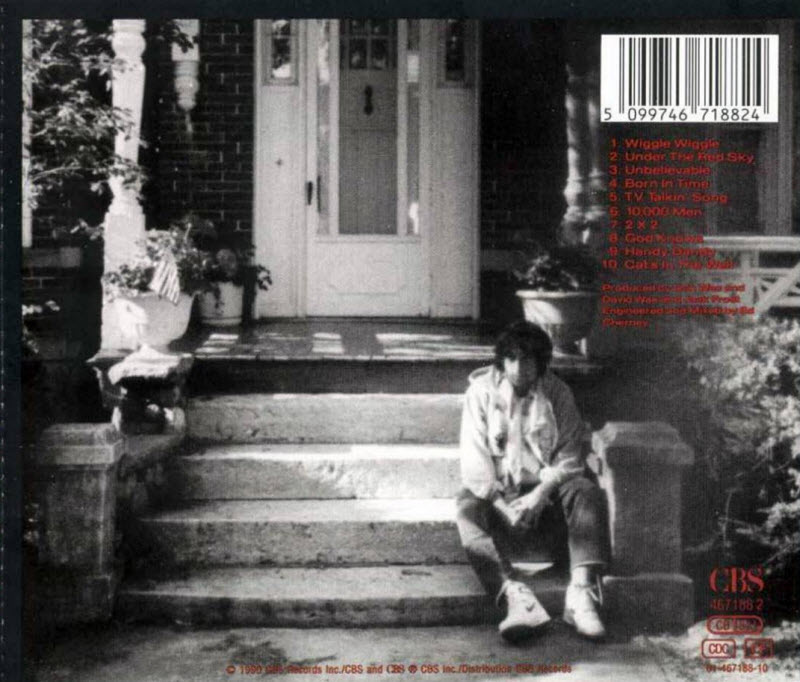 The first Dylan album after Oh Mercy shows Dylan characteristically retreating from that album’s mainstream production values and safe terrain, and refusing to offer a follow-up. Nevertheless his penchant for recently modish producers has him turn this time to DAVID & DON WAS of Was Not Was, who offer a rougher and less unified sound. It’s a pity Dylan pads out the album with some sub-standard rockism (‘Wiggle Wiggle’ and ‘Unbelievable’) and the ill-fitting, foggy pop of ‘Born in Time’, because the core of the album is an adventure into the poetic possibilities of nursery rhyme that is alert, fresh and imaginative, and an achievement that has gone largely unrecognised.
~Michael Gray (The Bob Dylan Encyclopedia