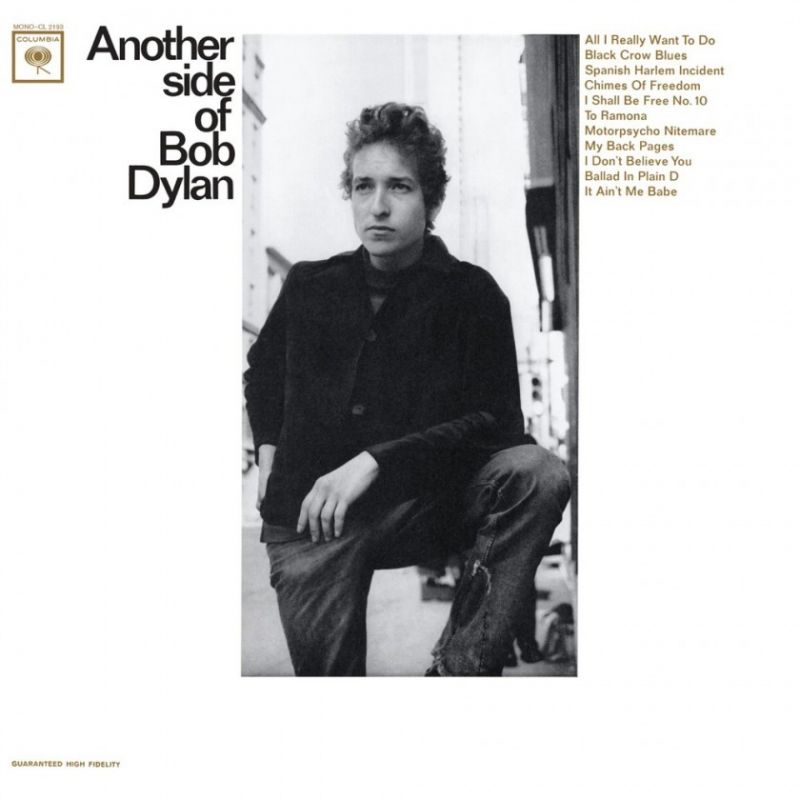 This was indeed Another Side of Bob Dylan, “complicated” love songs and only one “protest song” – Chimes of Freedom”. COF is filled symbolism & surrealism, not like his earlier “topical songs”.

Despite the album’s thematic shift, Dylan performed the entirety of Another Side of Bob Dylan as he had previous records – solo. In addition to his usual acoustic guitar and harmonica, Dylan provides piano on one selection, “Black Crow Blues”. Another Side of Bob Dylan reached No. 43 in the US (although it eventually went gold), and peaked at No. 8 on the UK charts in 1965. 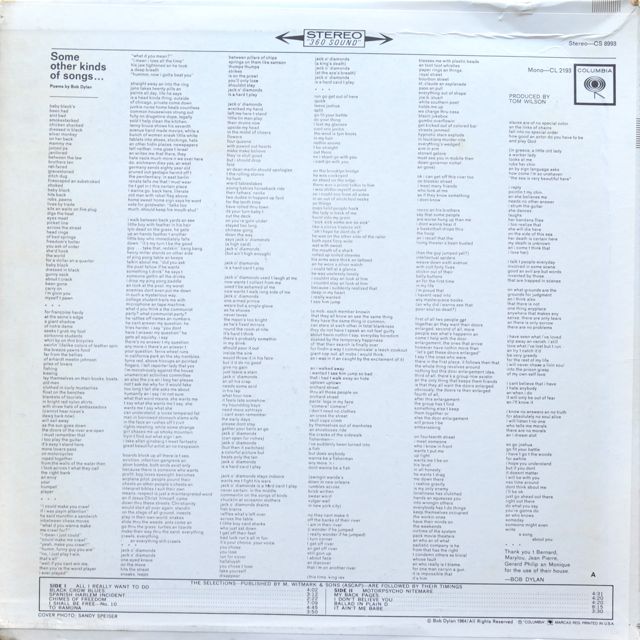 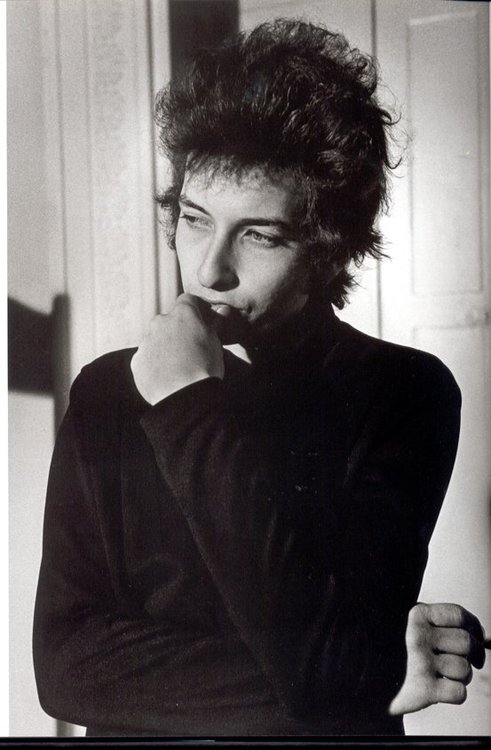 3 thoughts on “August 8: Bob Dylan: Another Side Of Bob Dylan (album)”