As a songwriter, I’ve always loved his lyrics. At the beginning of his career, John released a bunch of powerful songs in a very short time. For me, the best one was always “Big River.” It’s so well-written, so unlike anything else. The lines don’t even seem to rhyme.
~Kris Kristofferson (rollingstone.com)

“Big River” is a song written and originally recorded by Johnny Cash. Released as a single by Sun Records in 1958, it went as high as #4 on the Billboard country music charts and stayed on the charts for 14 weeks. A verse omitted from the original recording was later performed during Johnny Cash’s live performances. 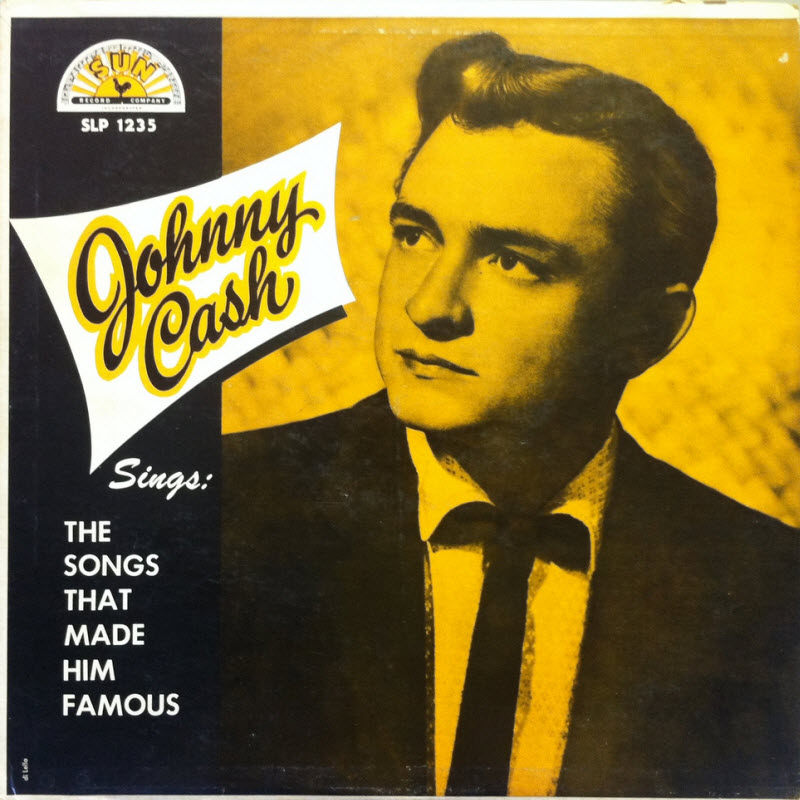 I met her accidentally in St. Paul, Minnesota
And it tore me up every time I heard her drawl, Southern drawl
Then I heard my dream was back downstream Cavortin’ in Davenport
And I followed you, Big River, when you called

Then you took me to St. Louis later on down the river
A freighter said she’s been here but she’s gone, boy, she’s gone
I found her trail in Memphis but she just walked up the block
Raised a few eyebrows and then she went on down alone

First recorded with the Hawks at Big Pink in 1967 (not released), and then as a duet with Johnny Cash at The 5th recording session for “Nashville Skyline” on February 18, 1969 (not released).

Now, won’t you batter down by Baton Rouge, River Queen, roll it on
Take that woman on down to New Orleans, New Orleans
Go on, I’ve had enough, dump my blues down in the gulf
She loves you, Big River, more than me 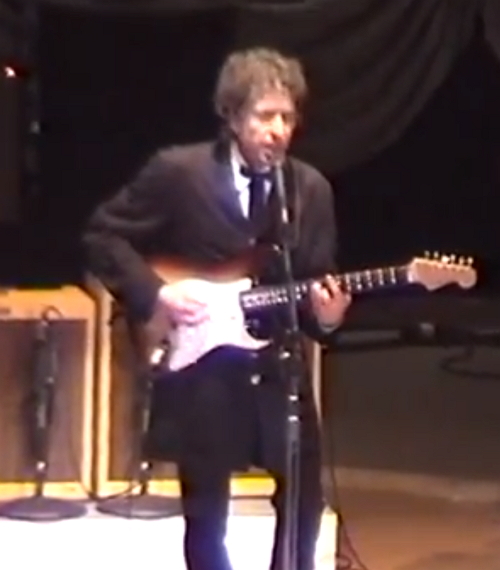 Dylan performed ‘Big River’ as an encore on August 7, 1988 at the County Bowl in Santa Barbara, California. The song appeared again on November 8, 1999 in Baltimore, Maryland and on March 16, 2000 in Santa Cruz, California. He performed the song twice more when he sat in with the Grateful Dead during their summer sets in Atlanta, Georgia and Somerset, Wisconsin.
Bob Dylan’s bouncy performances from Santa Barbara, CA (August 7, 1988) and Santa Cruz, CA (March 16, 2000) can be found on the bootleg CD “Genuine ever Ending Tour Covers Collection 1988- 2000”.
~Derek Barker (The Songs He didn’t write)