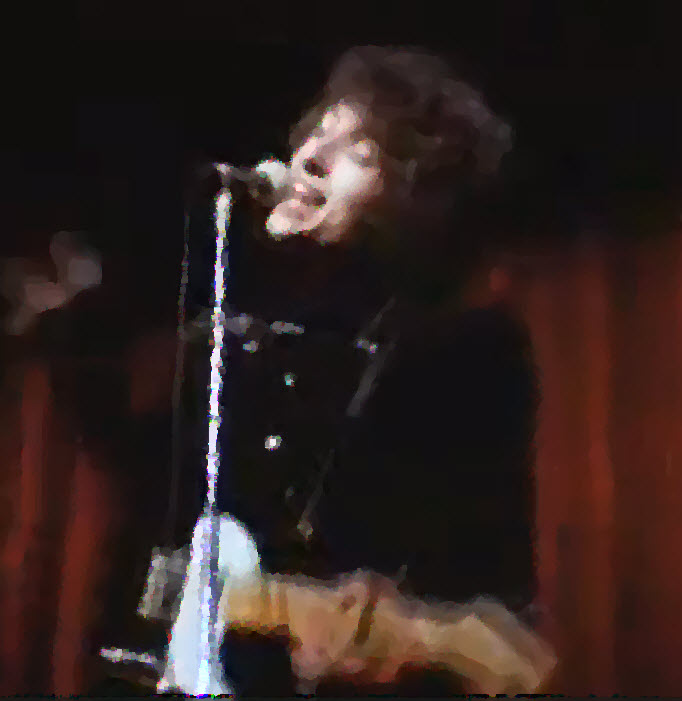 And the gobsmacking  footage of his performance in Newcastle a couple of days later, included entire on the No Direction Home DVD, proves no less maelstromic. Here we can see he is visibly speeding out of his brains and probably more than a little miffed that the Mr. Jones puffing on his pipe in the front row thinks he’s attending a poetry recital.
~Clinton Heylin (Revolution in the Air: The Songs of Bob Dylan, 1957-1973