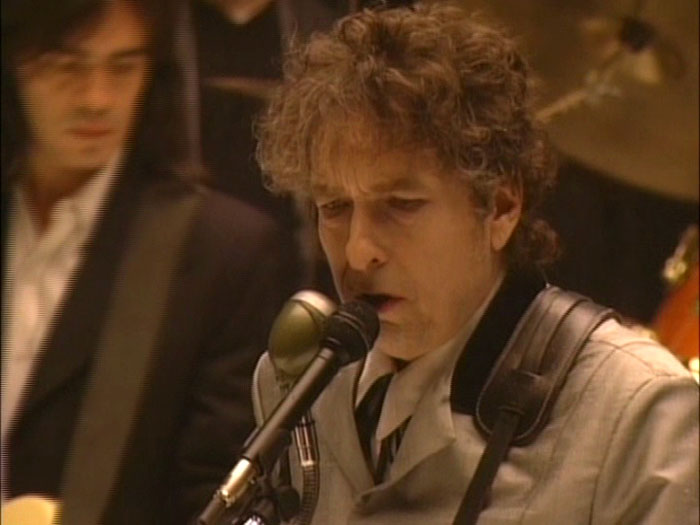 I’m sick of love; I hear the clock tick
This kind of love; I’m love sick
Sometimes the silence can be like the thunder

Sometimes I wanna take to the road of plunder
Could you ever be true? I think of you
And I wonder 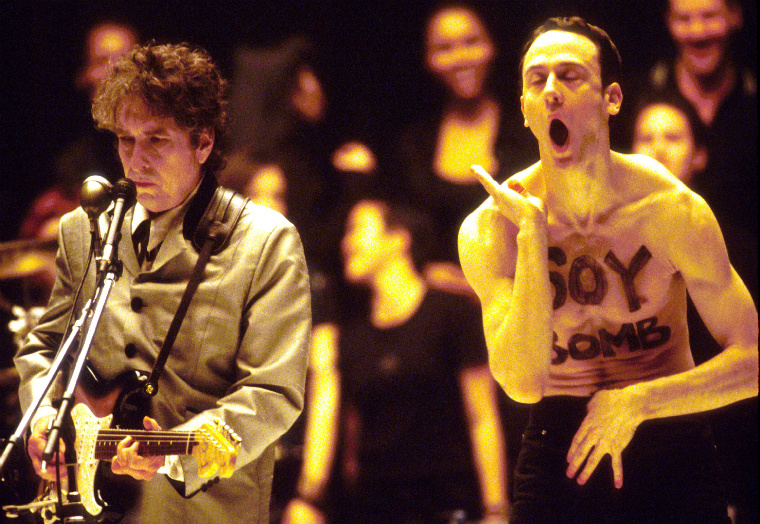