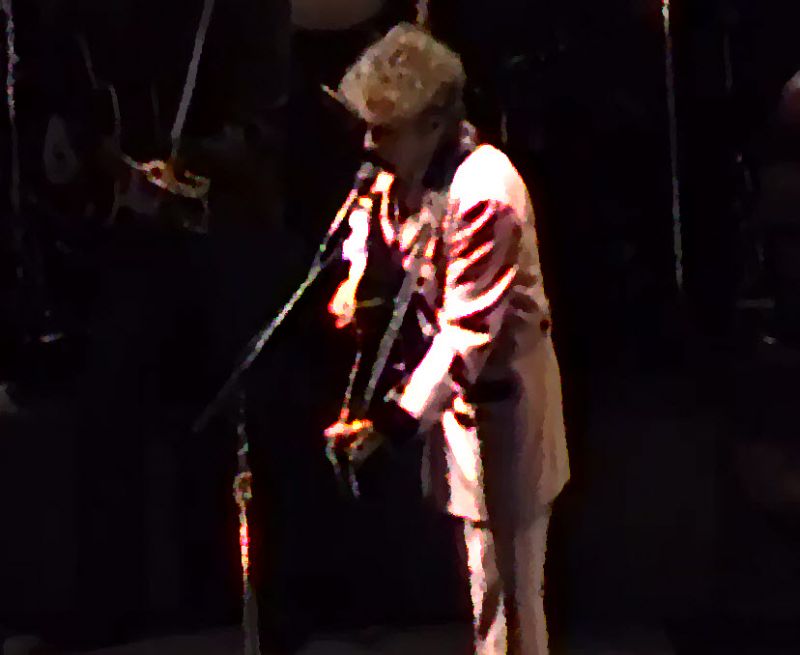 “I was at the November 19th show in Madison Square Garden in New York which was the first time that Dylan had played New York after September 11th. As a concert it was a fairly standard set list, but there was an atmosphere in Madison Square Garden which was just incredible. There are good bootlegs of the concert but I don’t think they can capture the kind of feeling in the audience of welcoming Dylan to New York two months after September 11th, and there were two moments especially when this became very clear. He started singing “Just Like Tom Thumb’s Blues” and it was as if the entire audience just drew in its breath until the final line, going back to New York City, and when it got to that final line there was just this huge cheer that moved all over through the audience, it clearly at that moment had very, very special meaning for everyone in there.
~Stephen Scobie (to Andrew Muir in an interview for Judas! magazine)