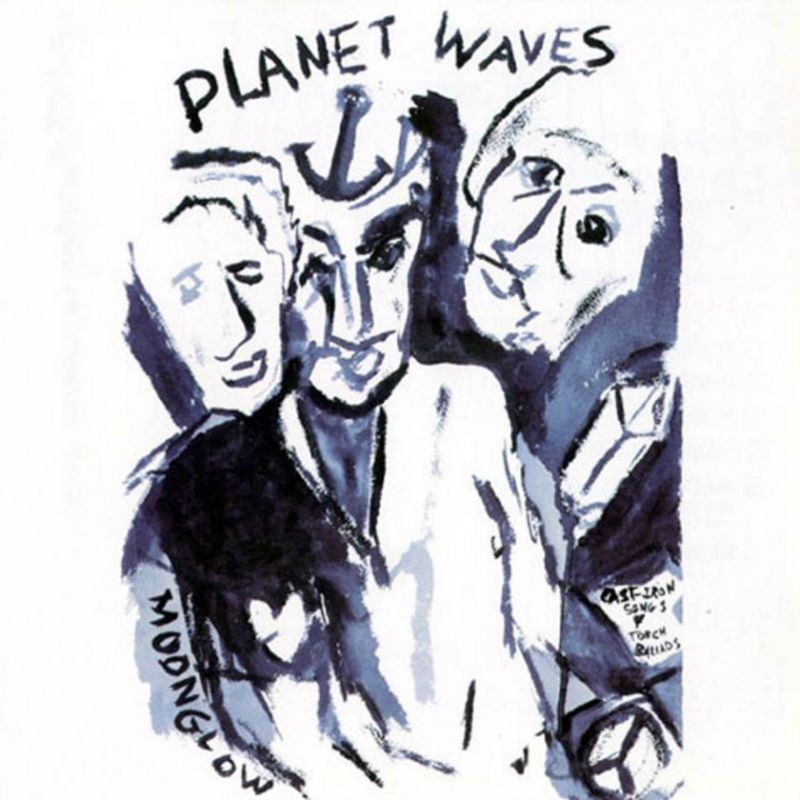 The recording of “Going, Going, Gone” is definitely soaked in an atmosphere of acute desperation. Maybe they turned the air-conditioner off for this one, because the guy really does sound like he is “hanging on the ledge.” And though Robertson again excels himself, it is all about Dylan’s frayed performance.
~Clinton Heylin (Revolution in the Air: The Songs of Bob Dylan, 1957-1973 (Cappella Books)

Except for the immediate “Forever Young” (anyone with at least some brain cells set aside for music.. loves this one), I feel the key to loving this album is to “get” the sound… Dylan & The Band creates a wonderful & complex mood…. it grows on you…. and when you’re in… you’re in for life!

One of Dylan’s most underrated albums.. 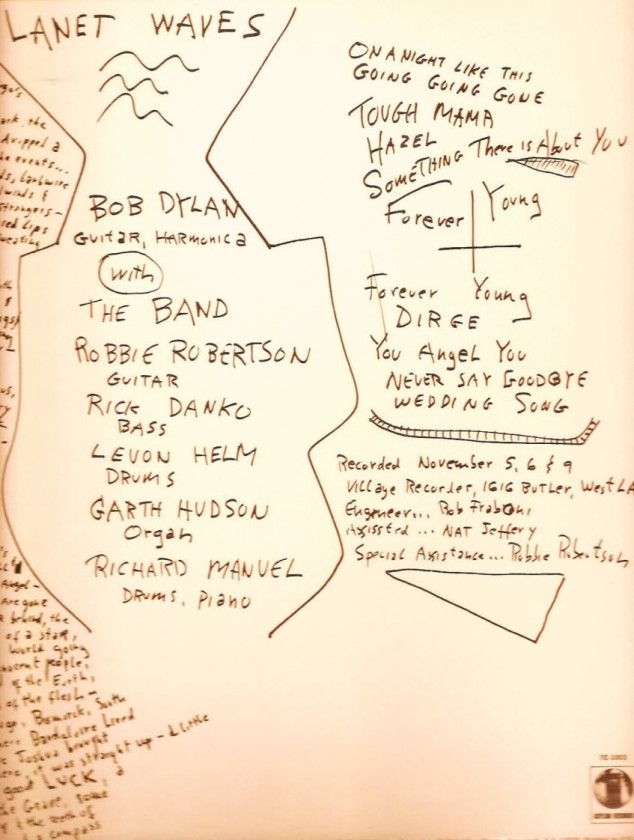 Dylan is supported on the album by longtime collaborators The Band, with whom he embarked on a major reunion tour following its release (documented on the live album Before the Flood.) With a successful tour and a host of publicity, Planet Waves was a hit, enjoying a brief stay at #1 on the US Billboard charts—a first for the artist—and #7 in the UK. Critics were not negative, as they had been with some recent Bob Dylan albums (namely Self Portrait and Dylan), but still not enthusiastic for the album’s brand of laid-back roots rock.

The album was originally set to be titled Ceremonies of the Horsemen, a reference to the song “Love Minus Zero/No Limit”, from the 1965 album Bringing It All Back Home; the release was delayed two weeks when Dylan decided to change the title at the last minute. 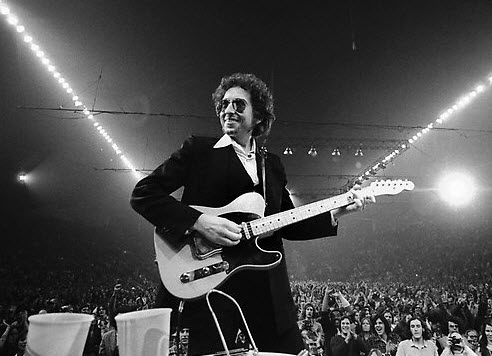 The cover art is drawn by Dylan himself. Written on the right side of the cover image is the phrase, “Cast-iron songs & torch ballads,” apparently signaling Dylan’s own conception of the album. On the left side is written “Moonglow”, which is sometimes interpreted as a subtitle. The initial release also included an insert which reportedly set out excerpts from Dylan’s personal journals. 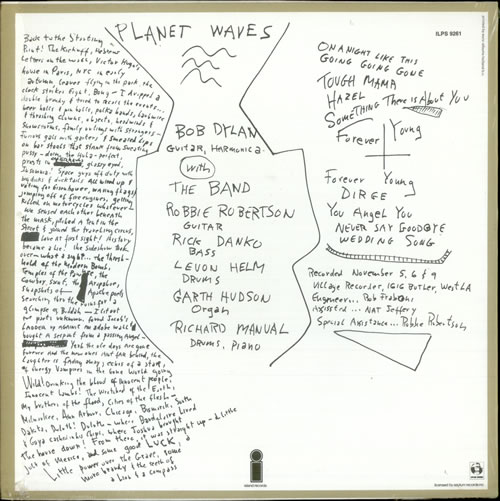 In the summer of 1973, Robbie Robertson, lead guitarist of The Band, relocated to Malibu, California, not far from Dylan’s residence. According to Robertson, the idea of collaborating with Dylan evolved from a conversation that took place sometime after July 28, when The Band played to hundreds of thousands of people at Summer Jam at Watkins Glen in upstate New York. After much discussion about that experience, the idea of touring again “seemed to really make sense,” says Robertson. “It was a good idea, a kind of step into the past…The other guys in the Band came out [to Malibu] and we went right to work.” 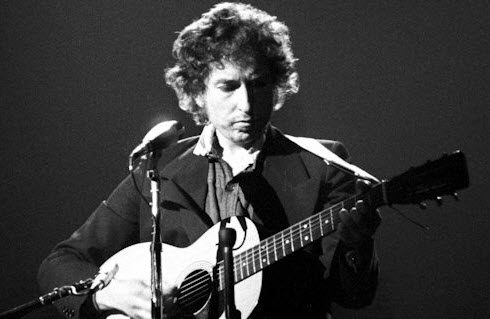 For details Check out: 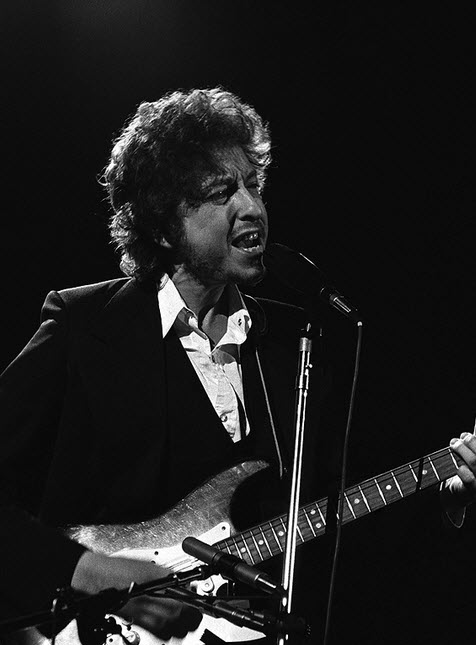 Planet Waves was Dylan’s first ‘proper’ album in three and a half years. With a planned tour to follow (his first since 1966 and backed by the same band that supported him on that legendary tour), the media coverage was enormous. Asylum Records planned on releasing Planet Waves the same day the tour began, but an album title change (from Ceremonies of the Horsemen) and a last minute substitution in liner notes (also written by Dylan) pushed the release date back two weeks.

The critical reception was generally positive, if a bit muted. 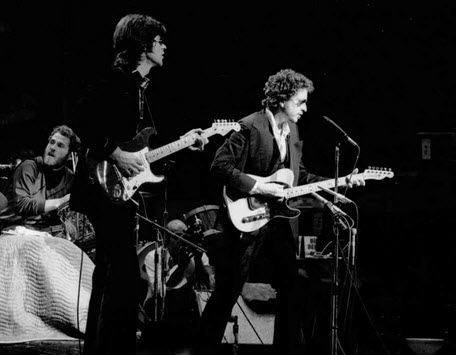 Michael Gray:
…For the first ten minutes after it came out, this 14th Dylan album was hailed—as New Morning had been—as ‘the best thing he’s done since Blonde on Blonde’. Like New Morning, it then suffered a disappointment backlash from which it never fully recovered. Put in the long back-projection of Dylan’s recording 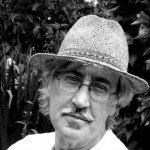 career it now seems a potent, open album. Warm, musically sumptuous yet tense, and emotionally rich, it points down no new road; asserting the artist’s right to prefer minor work on old canvasses to doing no work at all, it is drawn from the inner resources of memory and a determination to record faithfully the artist’s current state of mind in spite of tiredness, an unpopular grownupness  and some lack of self-confidence.
(The Bob Dylan Encyclopedia

“The crashing waves roll over me,” Dylan sings in what might be the most startling and seductive performance on the album (Never Say Goodbye)
~Paul Williams (Bob Dylan: Performing Artist, Vol 2: The Middle Years 1974-1986

The performance is so strong that one can’t help but hope the guy in the song manages to win his bride over again. Yet that sense of being written in the moment, and a certain self-serving justification of his own actions, makes its closest kin “Ballad in Plain D,” another song he wrote in haste and regretted at leisure.
~Clinton Heylin (Still on the Road: The Songs of Bob Dylan Vol. 2, . 1974-2008