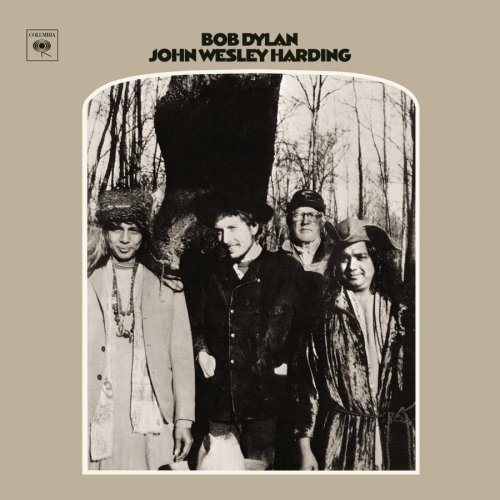 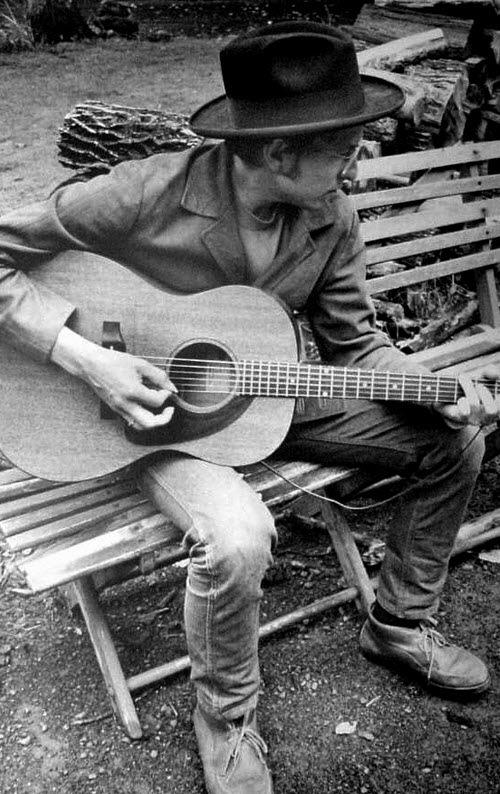 This album is no cheap thrill. It is, though, a most serious, darkly visionary exploration of the myths and extinct strengths of America; its Calvinist spirit gives it an eerie power in mixing the severely biblical with a surreal 19th century, American-pioneer ethos.
~Michael Gray (BD Ecyclopedia) 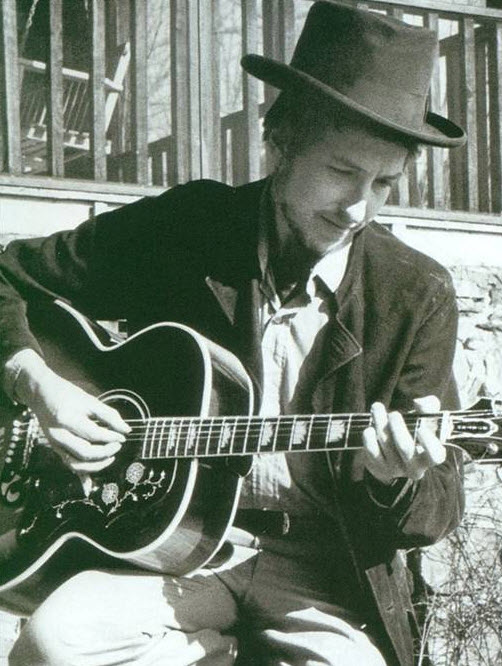 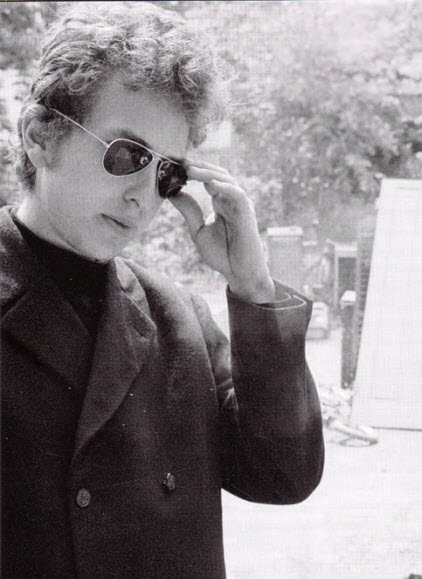