Don’t be bewildered by the Never Ending Tour chatter, there was a Never Ending Tour but it ended with the departure of guitarist GE Smith. [Smith played his last concert with Dylan on October 19, 1990]
~Bob Dylan (Liner Notes to 1993’s World Gone Wrong)

The Never Ending Tour 1990 started off with a leg called the Fastbreak tour where Dylan performed: 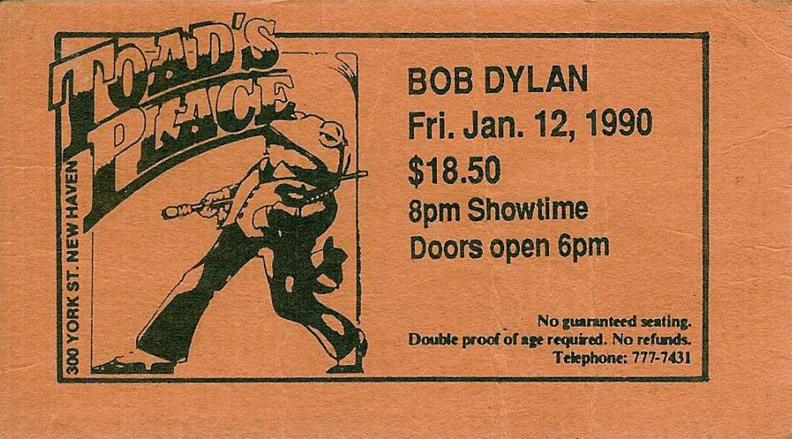 It starts in a small club with 700 people, where Bob plays 50 songs in five hours, many of them covers never heard before or since.

The show had 4 sets: 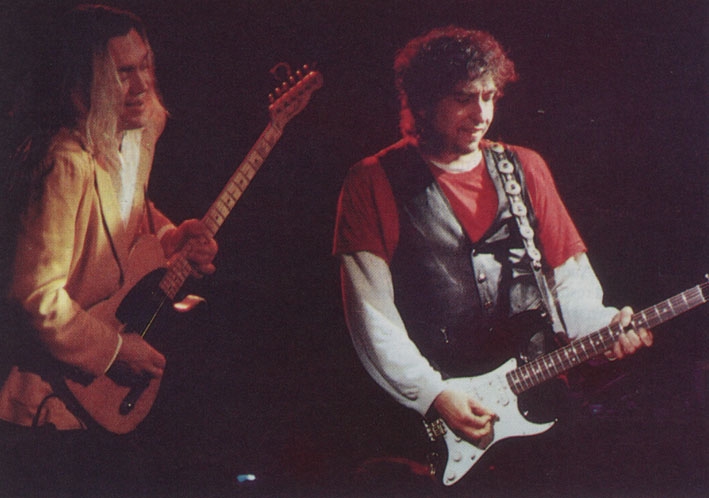 After almost four hours of singing, Dylan launched into a stinging Highway 61 Revisited and the wistful Precious Memories, from Knocked Out Loaded.
Finally, after a few false starts, Dylan swung into Like A Rolling Stone, requisite even on such an unprecedented night.
hough his voice was starting to show signs of fatigue from its arduous workout, and the audience was exhausted,
it was a final, exultant moment, releasing everyone for home at 2:30 am.

Dylan is only one year away from his 50th birthday and his 30th year as a recording artist.  Yet here he was, in close contact with his fans once again, still experimenting with new songs,  still working on numbers he has been playing for decades. It was an awe-inspiring performance,  as close to a comprehensive retrospective as Dylan is ever likely to offer onstage.
–Rolling Stone, 8 March 1990

The single weirdest show in Dylan’s career. This four-and-a-half-hour marathon set was a warm-up before the 1990 leg of the NET kicked off. Extreme rarities like “Man Of Peace” and “I Dreamed I Saw St. Augustine” are mixed with shocking covers like “Dancing In The Dark.” By the end he’s taking requests, and playing whatever the crowd yells for. You have to hear it to believe it.
-Andy Greene (rollingstone.com – May 10, 2011) 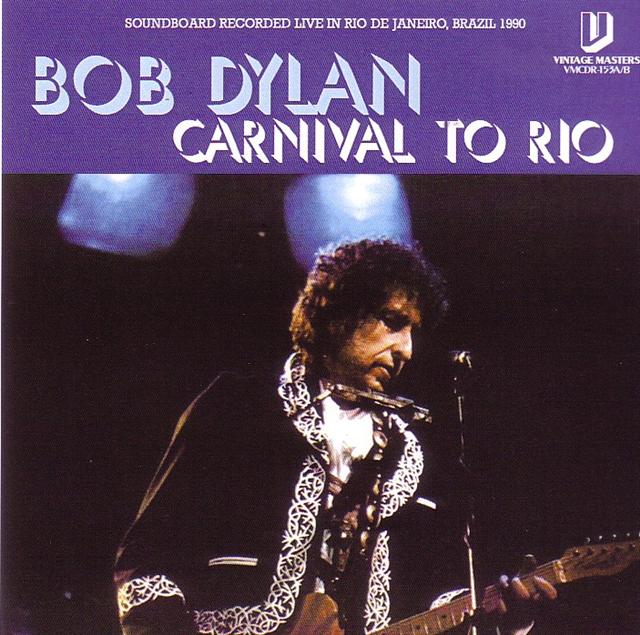 12. One Too Many Mornings 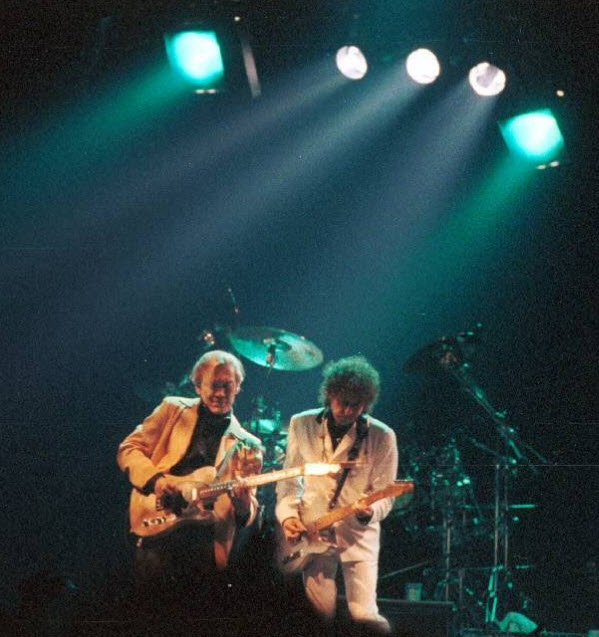