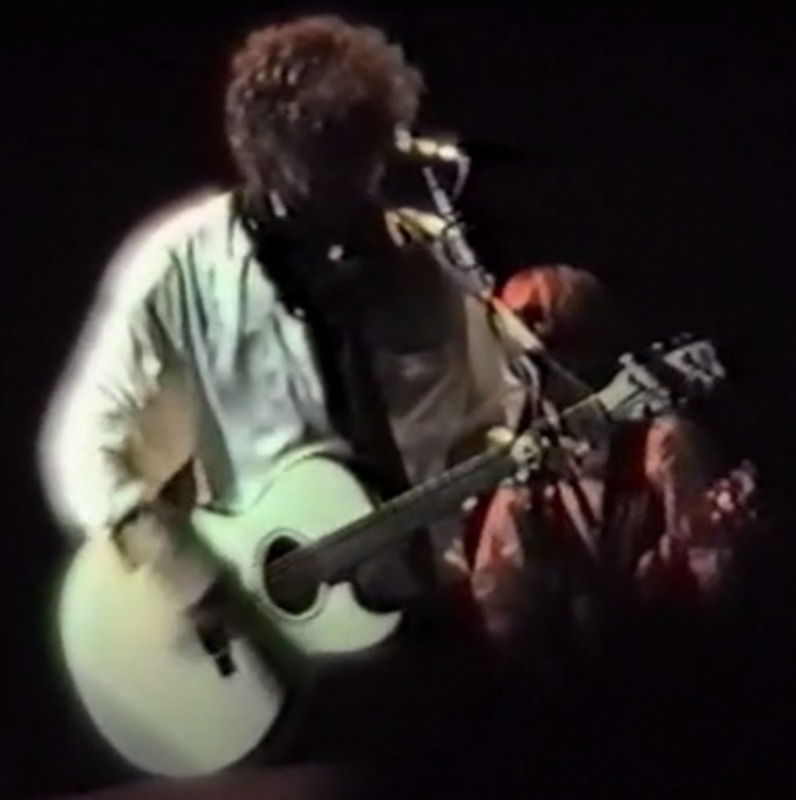 There was a wicked messenger
From Eli he did come
With a mind that multiplied the smallest matter
When questioned who had sent for him
He answered with his thumb
For his tongue it could not speak, but only flatter

He stayed behind the assembly hall
It was there he made his bed
Oftentimes he could be seen returning
Until one day he just appeared
With a note in his hand which read
“The soles of my feet, I swear they’re burning”

Oh, the leaves began to fallin’
And the seas began to part
And the people that confronted him were many
And he was told but these few words
Which opened up his heart
“If ye cannot bring good news, then don’t bring any”