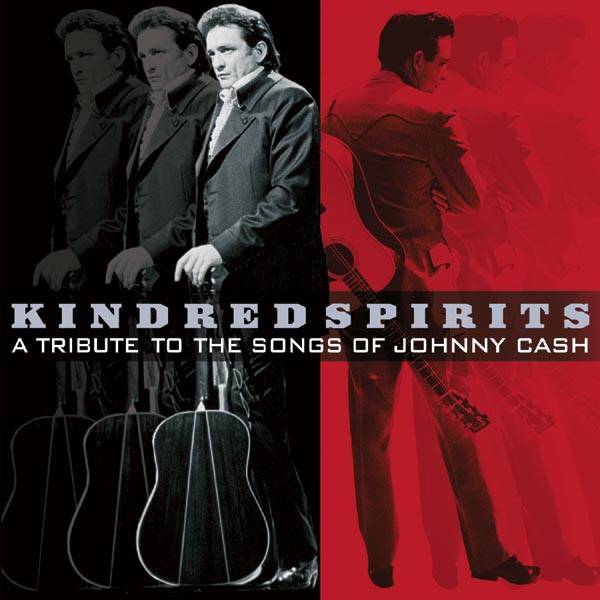 Shown as part of The Johnny Cash tribute show at the Hammerstein Ballroom in New York City 6 April 1999.

Hey Johnny, I wanna say Hi and I’m sorry we can’t be there, but that’s just the way it is. I wanna sing you one of your songs about trains. I used to sing this song before I ever wrote a song and I also wanna thank you for standing up for me way back when.

And here is a early live version from Johnny Cash: