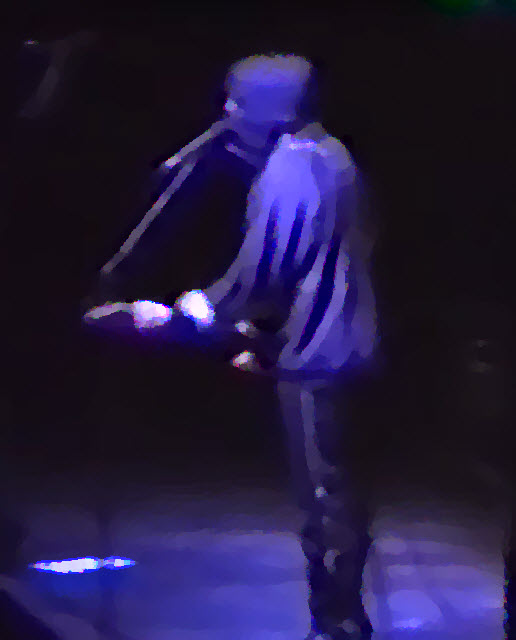 Why did you trade heaven ?
For all these earthly things ?
Where on earth you hide halo ?
Where did you lose your wings ?

Have they missed you ?
Can you get back in ?
If I kiss you would it be a sin ?
I am only human but you are so divine.
When did you leave heaven angel mine ?

and here is a live version from Big Bill Broonzy: