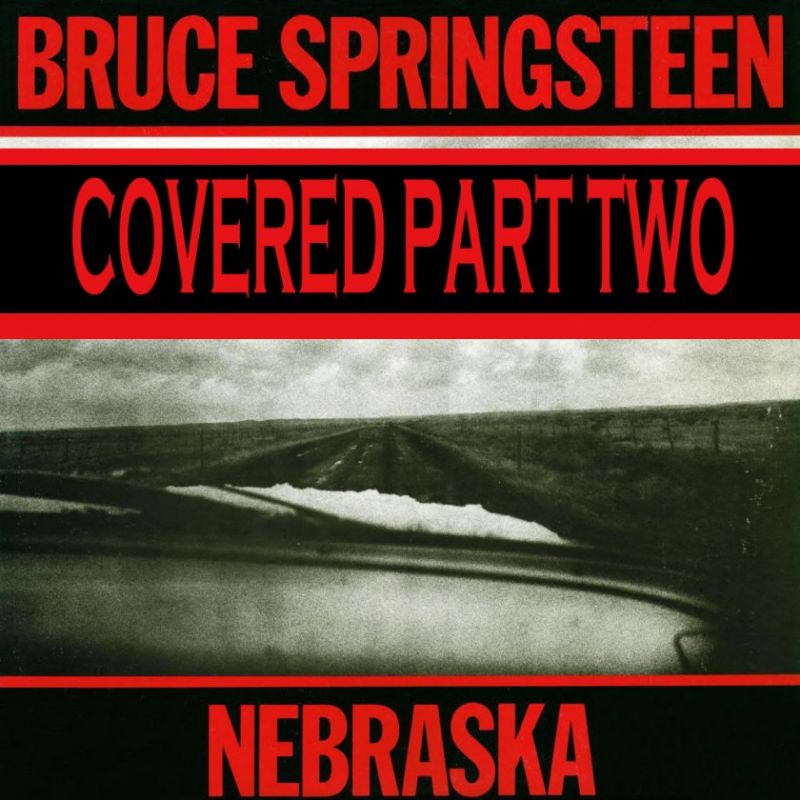 The Nebraska Sessions – A Tribute

Back in 1982 Bruce Springsteen released ‘Nebraska’, a collection of sparsely recorded tracks originally intended to be demos for his sixth studio album.

Almost exactly 30 years later the UK’s Clubhouse Records gathered a group of musicians together at The Betsey Trotwood pub in London to pay tribute to this fantastic album.

Throughout the course of a single day, 10 bands recorded the albums 10 tracks live straight to 4 track cassette tape just like The Boss did back in the day.

The sessions were filmed for posterity and collected together here for your enjoyment.

That was last sunday, but here are the artists doing very fine versions of the Nebraska songs.

Mansion On the Hill
The Redlands Palomino Company

My Father’s House
The Hi & Lo