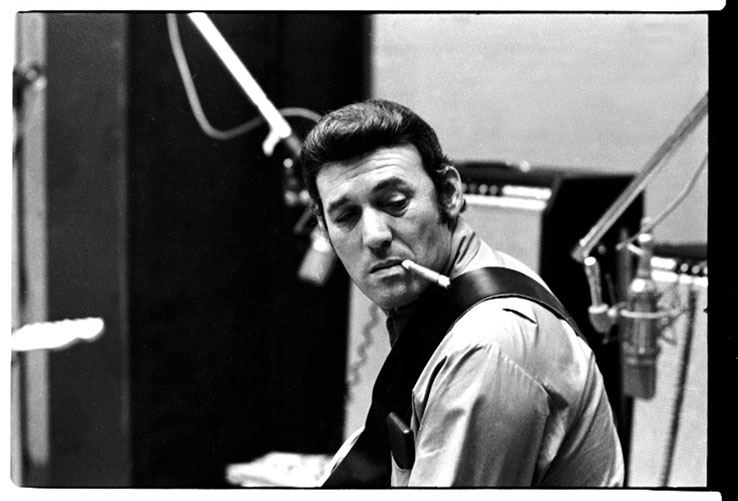 According to Charlie Daniels, “Carl Perkins’ songs personified the rockabilly era, and Carl Perkins’ sound personifies the rockabilly sound more so than anybody involved in it, because he never changed.” Perkins’ songs were recorded by artists (and friends) as influential as Elvis Presley, The Beatles, Jimi Hendrix, and Johnny Cash, which further cemented his place in the history of popular music. Paul McCartney even claimed that “If there were no Carl Perkins, there would be no Beatles”.

Called “the King of Rockabilly”, he was inducted into the Rock and Roll, the Rockabilly, and the Nashville Songwriters Halls of Fame; and was a Grammy Hall of Fame Award recipient. 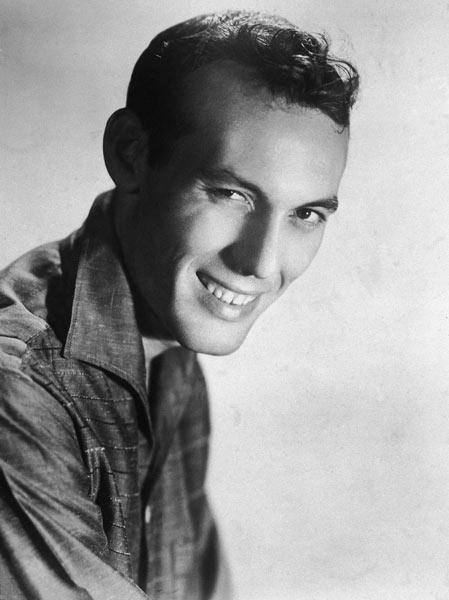 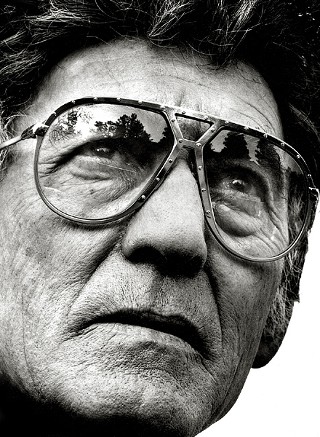