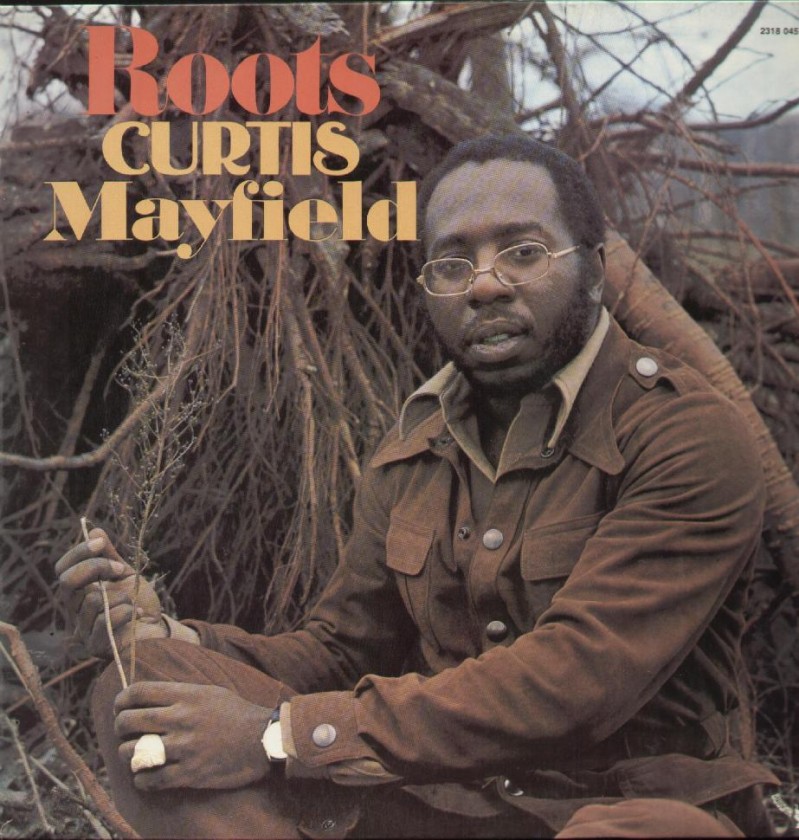 One thought on “Curtis Mayfield released Roots in October 1971”