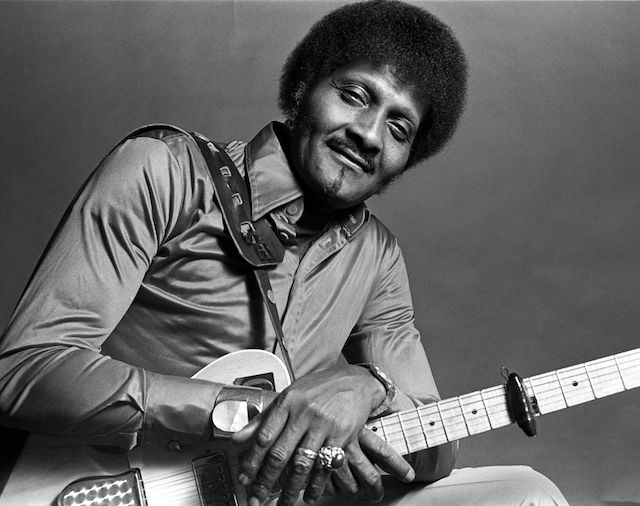 I was told when I started to play that simple music is the hardest music in the world to play. And blues is simple music.
~Albert Collins

Most of the time I hum what I’m playing so sometimes it bleeds through on the track. That’s why I get hoarse sometimes when I try to sing, I’ll be humming my notes, and I’m not always aware of how hard I’m doing it. That’s really how I started playing, just with my mouth.
~Albert Collins

Albert Collins (October 1, 1932 – November 24, 1993) was an American electric blues guitarist and singer (and occasional harmonica player) whose recording career began in the 1960s in Houston and whose fame eventually took him to stages across North America, Europe, Japan and Australia. He had many nicknames, such as “The Ice Man”, “The Master of the Telecaster“ and “The Razor Blade”. 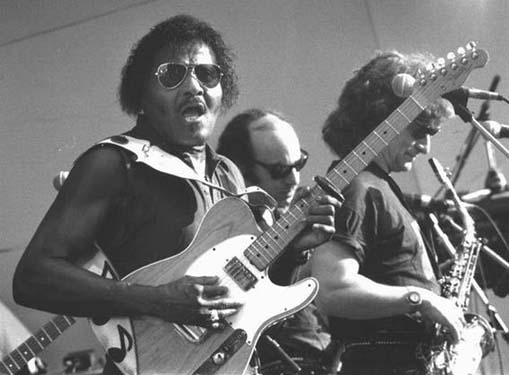 Albert Collins was an inspiration to a generation of Texas guitar players including Stevie Ray Vaughan and Jimmie Vaughn. He was amongst a small group of Texas blues players, along with Johnny “Guitar” Watson and Johnny Copeland, who together shaped the legacy of T-Bone Walker into a modern blues template that was to have a major influence on many later players.

From an interview with Robert Cray in Guitar World magazine:

…it was seeing Albert Collins at a rock festival in 1969 that really turned his head around. Two years later, Collins played at Cray’s high school graduation party in Tacoma, Washington, and the ice-pick sound really sunk in deep. “That was it,” Cray recalls. “That changed my whole life around. From that moment I started seriously studying the blues.” 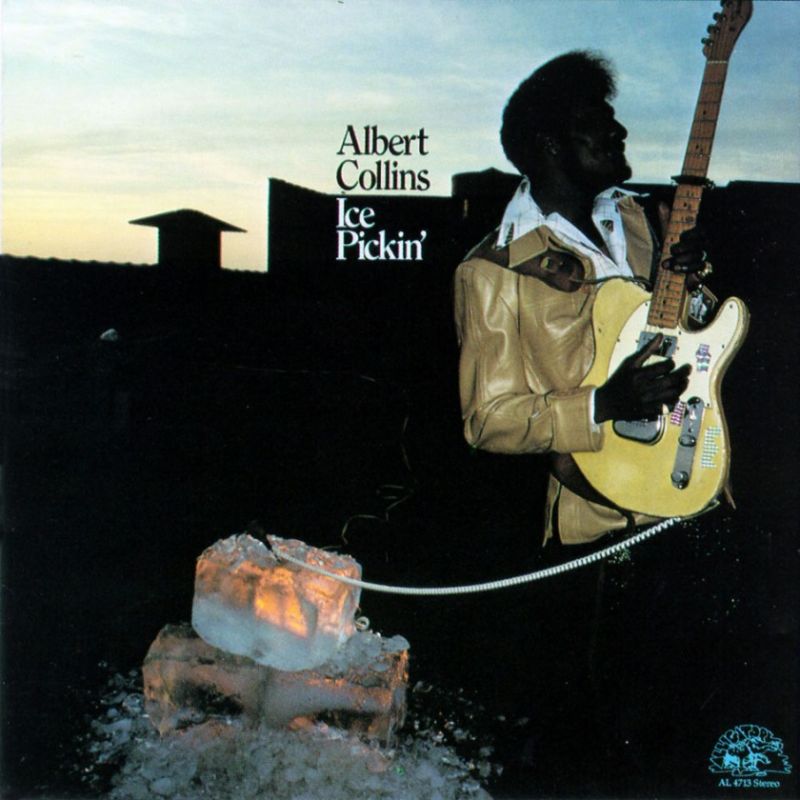 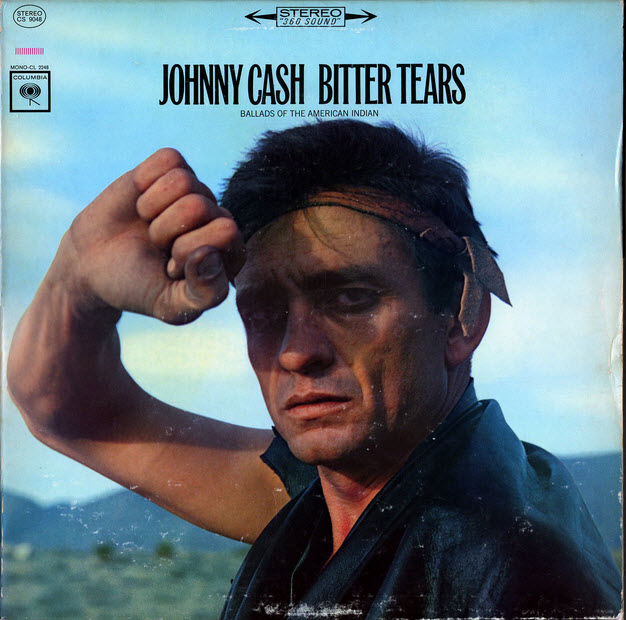