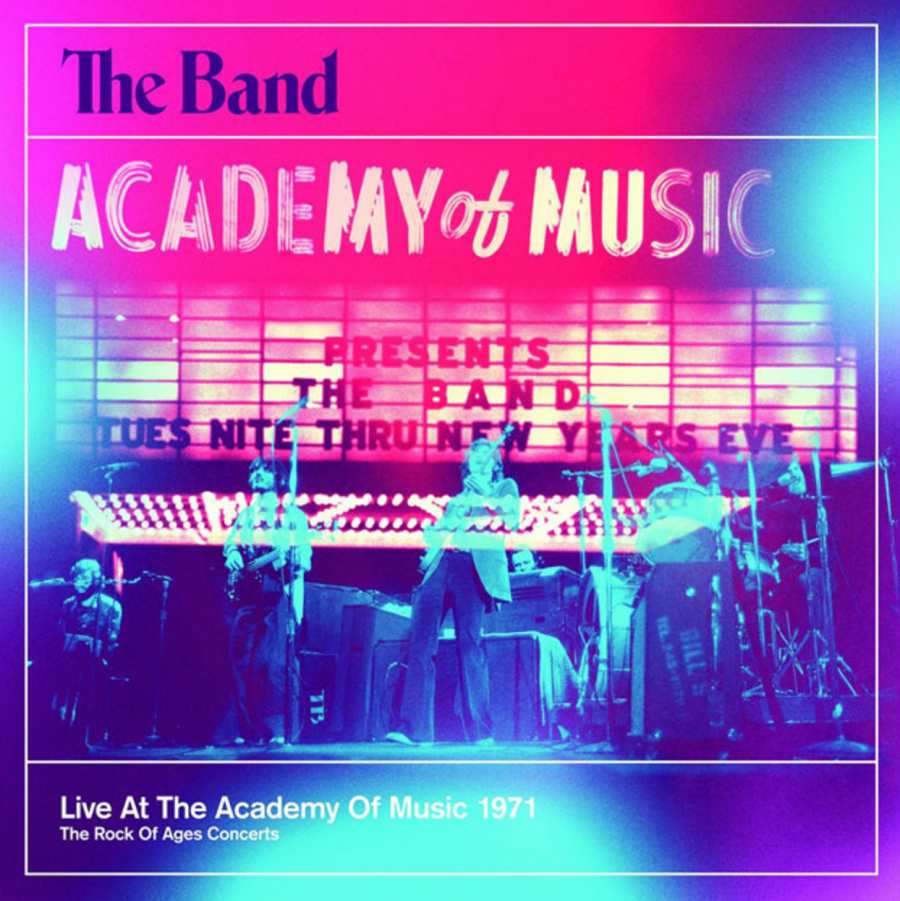 During the final week of 1971, The Band played four legendary concerts at New York City’s Academy Of Music. For the  New Year’s Eve encore there was a guest appearance by Bob Dylan.

Here is “Like A Rolling Stone” from 1966 – The Legendary Tour (with The Hawks/Band):