Television played their seminal album Marquee Moon last summer at Bergenfest, it was a lot of fun. It was great seeing them and they were still a great band. They seemed to enjoy themselves immensely on stage. Verlaine is regarded by many as one of the most talented performers of the early post punk era. His poetic lyrics, coupled with his accomplished and original guitar playing, are highly influential and widely praised in the music media. He and Television bandmate Richard Lloyd are known as one of rock’s most acclaimed and inventive guitar duos. His work with guitarist Jimmy Rip in Television since 2007  is also incredibly good.

Tom Verlaine is a legend!

Put on Marquee Moon and celebrate a fine musician: 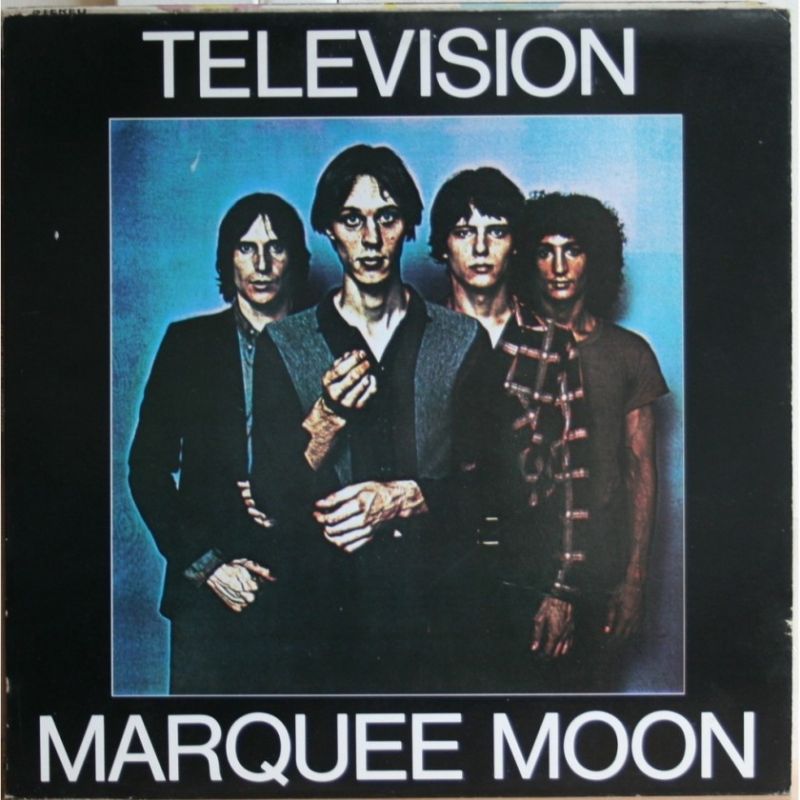 One thought on “December 13: Tom Verlaine was born in 1949 Happy Birthday”