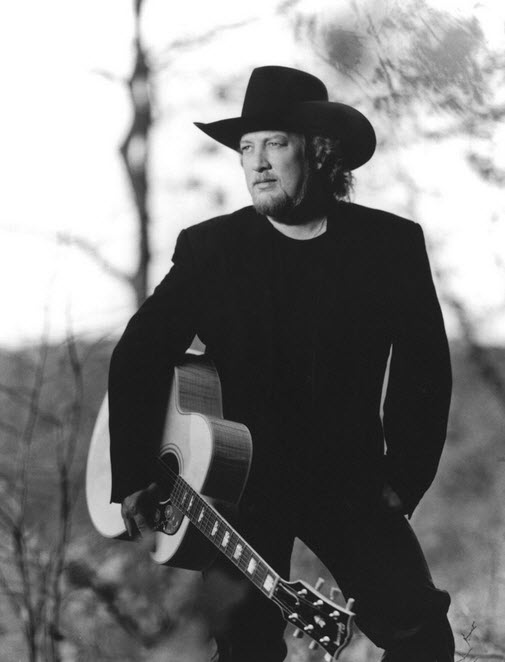 Except maybe for Ricky Skaggs, this folksy eccentric sings fewer embarrassing songs than anyone in country music. Unlike Skaggs, he plays at innocence rather than striving for it, which is why there always seems to be something comic bubbling under the eager warmth of his voice. And as you soon learn from lyrics like “Black Sheep” and “Swingin’,” he’s unlike Skaggs in another way as well: he’s not a moralistic tight-ass
~Robert Christgau (about JA’s “Greatest Hits”) 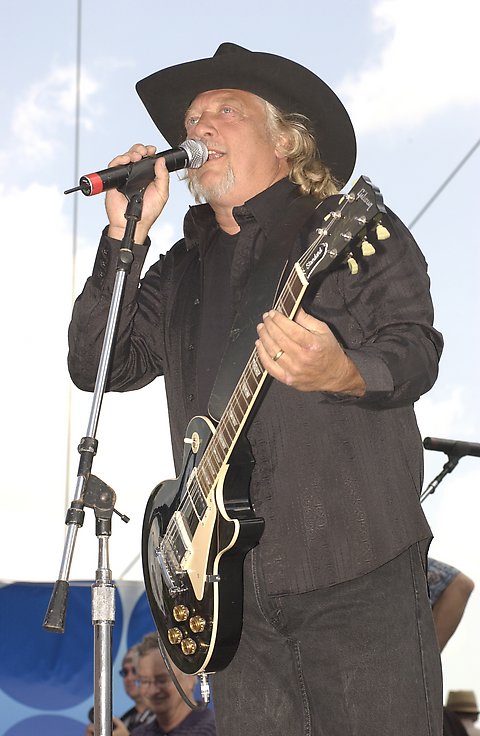 John David Anderson (born December 13, 1954, in Orlando, Florida) is an American country musician with a successful career that has lasted more than 30 years. Starting in 1977 with the release of his first single, “I’ve Got a Feelin’ (Somebody’s Been Stealin’)”, Anderson has charted more than 40 singles on the Billboard country music charts, including five Number Ones: “Wild and Blue”, “Swingin'”, “Black Sheep”, “Straight Tequila Night”, and “Money in the Bank”. He has also recorded twenty-two studio albums on several labels. His newest album, Bigger Hands, was released on June 2009, on the Country Crossing label. 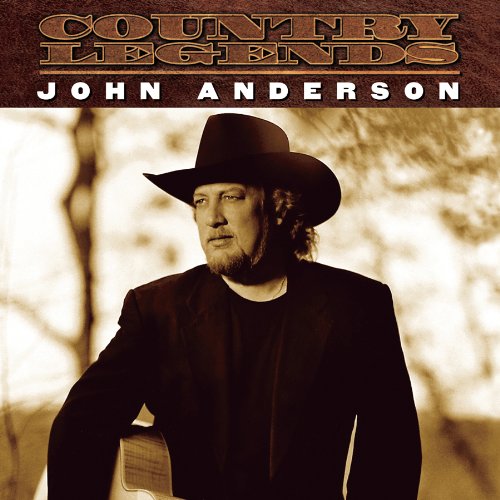