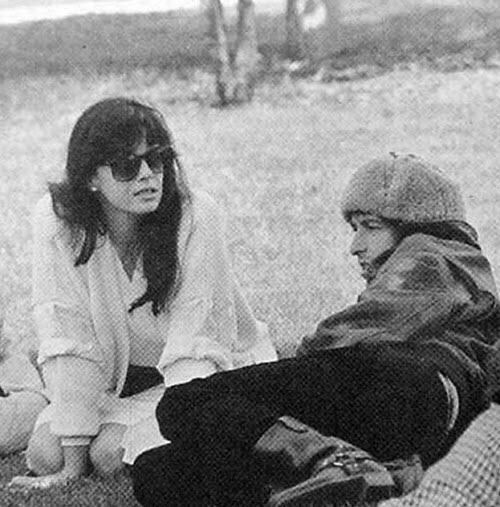 In  1984, George went into the studio and recorded two Bob Dylan tracks. One was called “I Don’t Want To Do It” and it was used on the soundtrack to the 1985 comedy film Porky’s Revenge. The second one was Abandoned Love and I don’t think it has been issued officially.

Paul Rodgers & Nils Lofgren:
Mini-documentary about the recording of the Bob Dylan song “Abandoned Love” by Paul Rodgers and Nils Lofgren for Amnesty International’s 2012 album “Chimes Of Freedom: The Songs Of Bob Dylan” (2012): 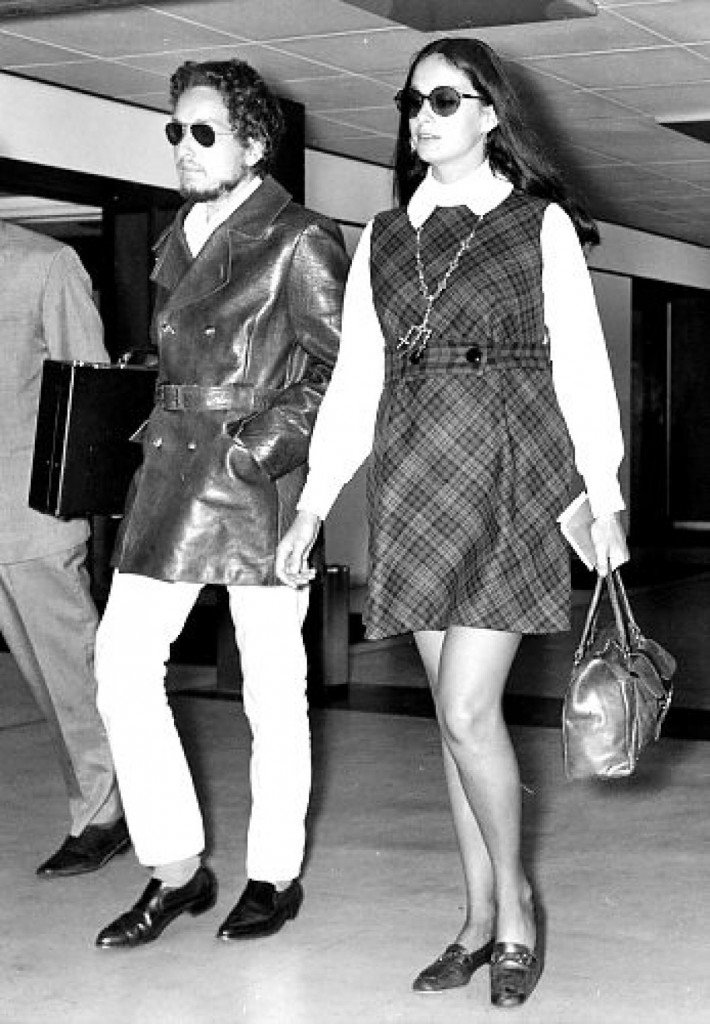 An now for two GREAT versions:

Abandoned Love” was written during Dylan’s breakup with his then-wife Sara Lownds. Only one live performance of this song is known of, at the Bitter End cafe on Bleecker Street in Greenwich Village on July 3, 1975, during a show with Ramblin’ Jack Elliott. Paul Cable, in his book Bob Dylan: His Unreleased Recordings(New York: Schirmer Books, 1980), described this live version of the song as “Beautiful, eerie, easily as good as Blonde on Blonde lyrics and a tune that is unusual and perfect.”

I can hear the turning of the key
I’ve been deceived by the clown inside of me
I thought that he was righteous but he’s vain
Oh, something’s a-telling me I wear the ball and chain
~Bob Dylan (Abandoned Love)

and now for the best of all

… After a couple of lines, we realized he was performing a new song, with each line getting even better than the last. The song was “Abandoned Love,” and it still is the most powerful performance I’ve ever heard.Ramblin’ Jack started strumming along in the beginning, but he soon realized the rarity of the moment and stopped and stepped to the side. As Bob sang, the nervousness so evident earlier vanished completely. He was so moving. There he was, hitting us with new material, with everyone hanging on his every word. It was an incredible feeling to be in that small club listening to Bob Dylan perform a new song. We all felt we were watching history in the making. After he finished, he returned to his seat near the back of the club and quietly watched the rest of the show. Jack appeared so speechless and overwhelmed by Dylan’s performance that he started his next song with Bob’s buzzing guitar.
~Joe Kivak (from: Encounters with Bob Dylan)