I was looking for what was coming from a man’s soul and a man’s conviction. I didn’t care about his past. If it was innate and natural and felt good to him and it communicated.
~Sam Phillips

One of the most wonderful work of art from Sun Studios: Mystery Train (Elvis Presely):

Samuel Cornelius Phillips (January 5, 1923 – July 30, 2003), better known as Sam Phillips, was an American businessman, record executive, record producer and DJ who played an important role in the emergence of rock and roll as the major form of popular music in the 1950s. 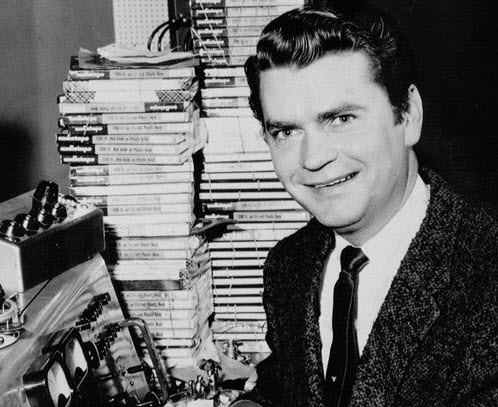 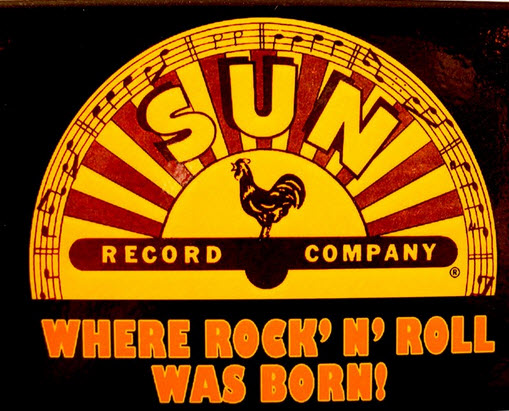 …..Except of course that without that Sun studio, where Bob [Dylan] eventually got down and kissed the floor in homage…
~Michael Gray (bobdylanencyclopedia blog)

He was a producer, label owner, and talent scout throughout the 1940s and 1950s. He most notably founded Sun Studios and Sun Records in Memphis, Tennessee. 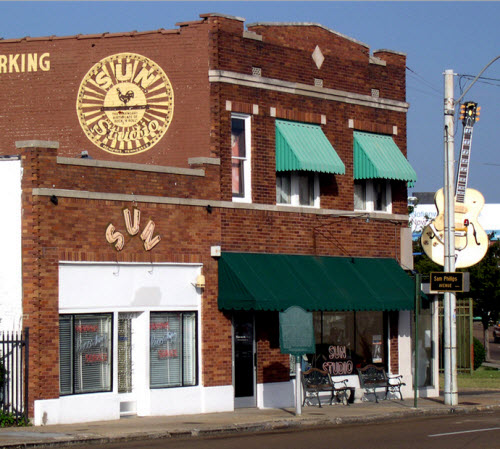 When I heard Howlin’ Wolf, I said, ‘This is for me. This is where the soul of man never dies.
~Sam Phillips 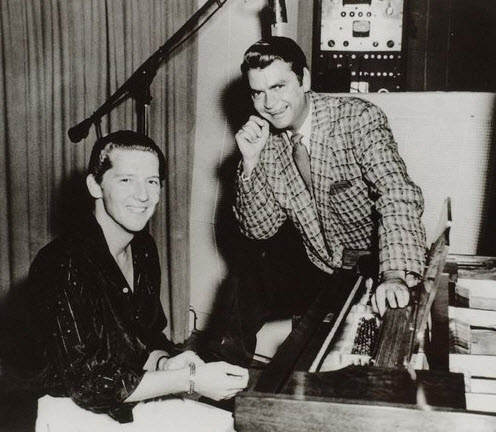 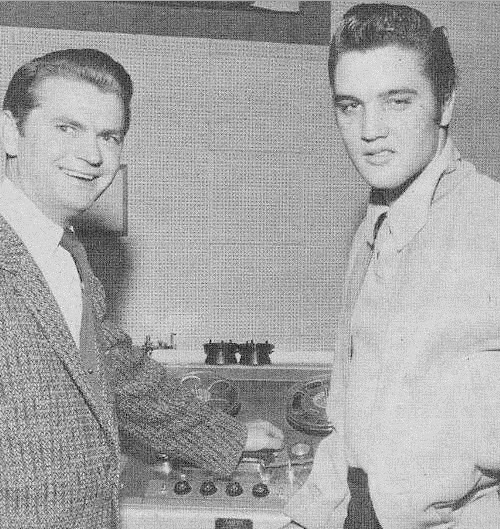 The height of his success culminated in his launching of Elvis Presley’s career in 1954. He is also associated with several other noteworthy rhythm and blues and rock and roll stars of the period. Phillips sold Sun in 1969. He was an early investor in the Holiday Inn chain of hotels. He also advocated racial equality and helped break down racial music industry barriers.

Sam Phillips “rolled tape until he caught magic”, he didn’t watch the clock.. He knew that great art couldn’t be forced…. patience was fundamental.
Sam always knew what he was looking for… authenticity… soul.. and he nailed it over & over. Not every day, not every week, not every month.. BUT over the years his legacy is enormous.
~ from my post “Johnny Cash – best songs @ SUN Records“

Way too many bad compilation alà “Best of.. Sun…” out there.. but this is one is ok. Many important songs missing off course, most notably from Jerry Lee Lewis & Charlie Rich.. but it includes lots of masterpieces & a great album cover. 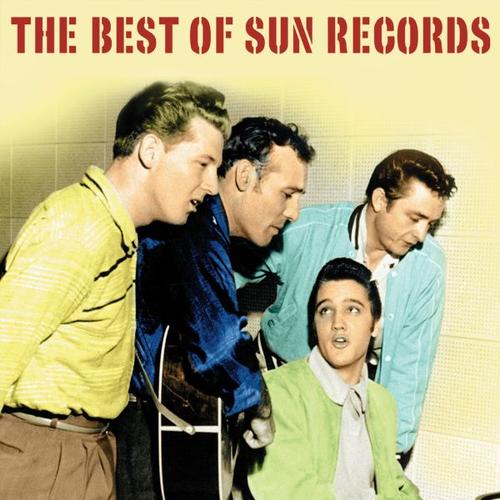