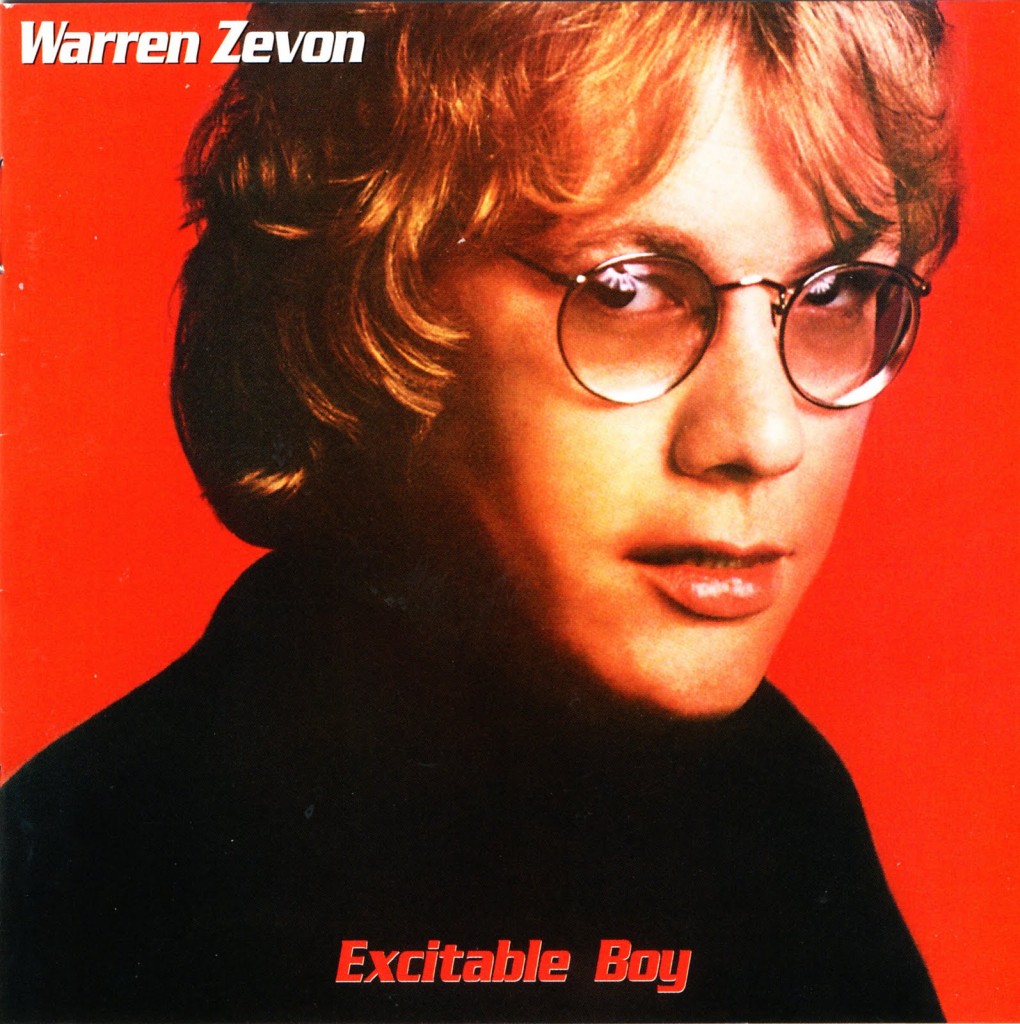 Check out this track list! It is one of these rare perfect albums.
All songs written by Warren Zevon except as noted.

Warren Zevon – Accidentally like a martyr (Live at the Capitol Theatre in Passaic NJ. Oct 1, 1982, dedicated to Martin Scorsese):

We miss Warren so much, he was truly one of the best!