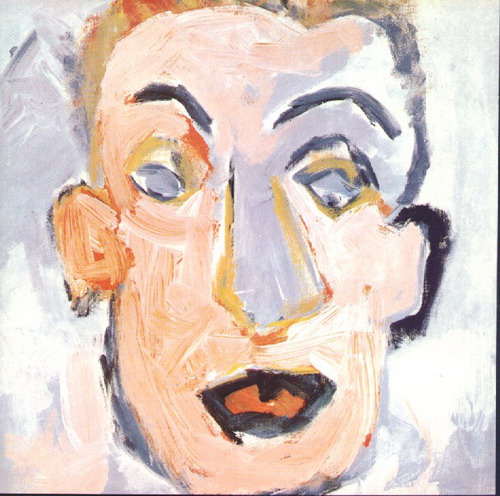 “I said: “Well, fuck it I wish these people would just forget about me. I wanna do something they can’t possibly like, they can’t relate to. They’ll see it and they’ll listen and they’ll say: “Well let’s go on to the next person. He ain’t sayin’ it no more. He ain’t givin’ us what we want,” you know? They’ll go on to somebody else.” But the whole idea back-fired. Because the album went out there, and the people said, “This ain’t what we want”, and they got more resentful. “ – Bob Dylan (Rolling Stone Magazine, 1984) 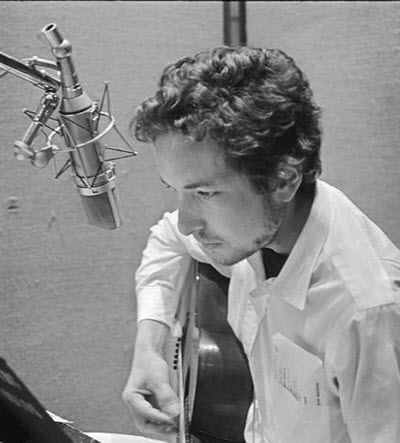 Self Portrait was Dylan’s second double album, and features mostly cover versions of well-known pop and folk songs. Also included are a handful of instrumentals and original compositions. Most of the album is sung in the affected country crooning voice that Dylan had introduced a year earlier on Nashville Skyline. Seen by some as intentionally surreal and even satirical at times, Self Portrait received extremely poor reviews upon release; Greil Marcus’ opening sentence in his Rolling Stone review was: “What is this shit?”

“Self Portrait, was a bunch of tracks that we’d done all the time I’d gone to Nashville. We did that stuff to get a (studio) sound. To open up we’d do two or three songs, just to get things right and then we’d go on and do what we were going to do. And then there was a lot of other stuff that was just on the shelf. But I was being bootlegged at the time and a lot of stuff that was worse was appearing on bootleg records. So I just figured I’d put all this stuff together and put it out, my own bootleg record, so to speak. You know, if it actually had been a bootleg record, people probably would have sneaked around to buy it and played it for each other secretly. Also I wasn’t going to be anybody’s puppet and I figured this record would put an end to that… I was just so fed up with all that who people thought I was nonsense.”  Bob Dylan (liner notes, Biograph)

Album of the day,  Self Portrait:

One thought on “June 8: Bob Dylan released Self Portrait in 1970”